In an episode of the Showtime program Billions, the boss’s wife shows up at the office – after a night of team partying – with a squad of nurses who administer IV drips to a hungover staff. The scene is a comic/sad statement on our burgeoning on-demand service economy as well as on the lengths to which hedge firms are willing to go to keep their competitive edge. What makes bit particularly absorbing is that the picture of an office performing well beneath usual capacity after a night of excess is all too familiar. 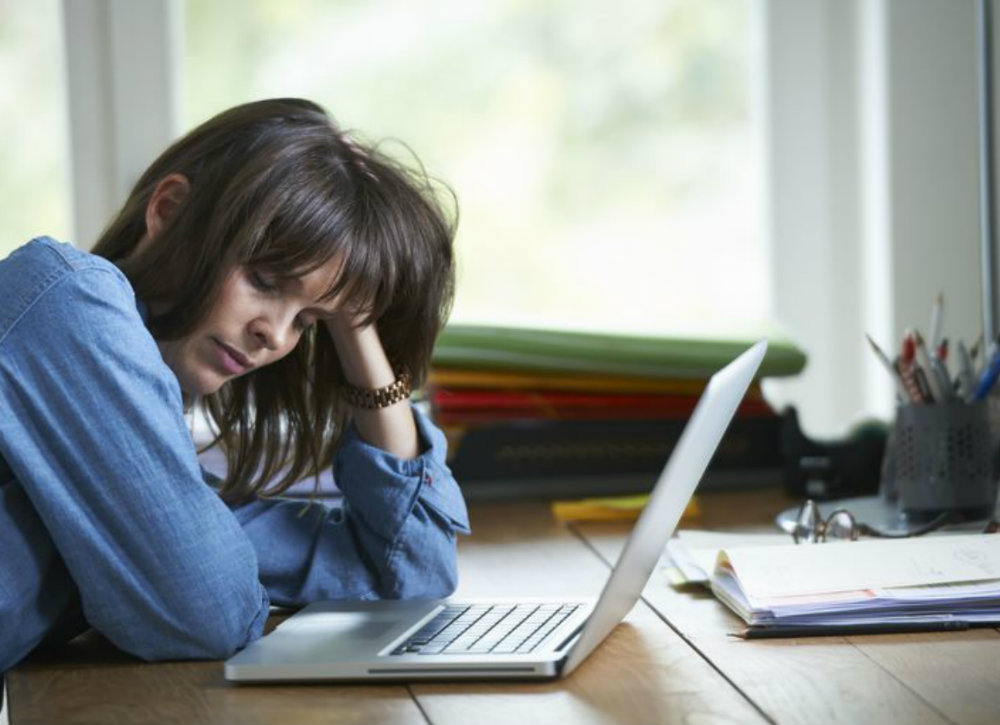 Ours is a drinking culture, and one that accepts feeling terrible the next day as a price to be paid for a really good time. Trouble is, we often don’t think beyond the personal agony of our own headache, fatigue, nausea and unquenchable thirst.. when our US economy loses over $170B a year due to hangover-caused productivity loss.

Ouch and ouch again. Wouldn’t we all like to say goodbye to hangovers?

The makers of The Hangover Drink certainly think so, having ventured as far from their Silicon Valley base as Korea to research cures, where they gained valuable knowledge of your soon to be favorite drinking buddy that they now use in the formulation of their drink.

The Hangover Drink is made of all-natural ingredients. It will come in 100ml glass bottles, which can be stored safely for two years. And by consuming The Hangover Drink during or after imbibing, you can wake up with “little to no hangover.” 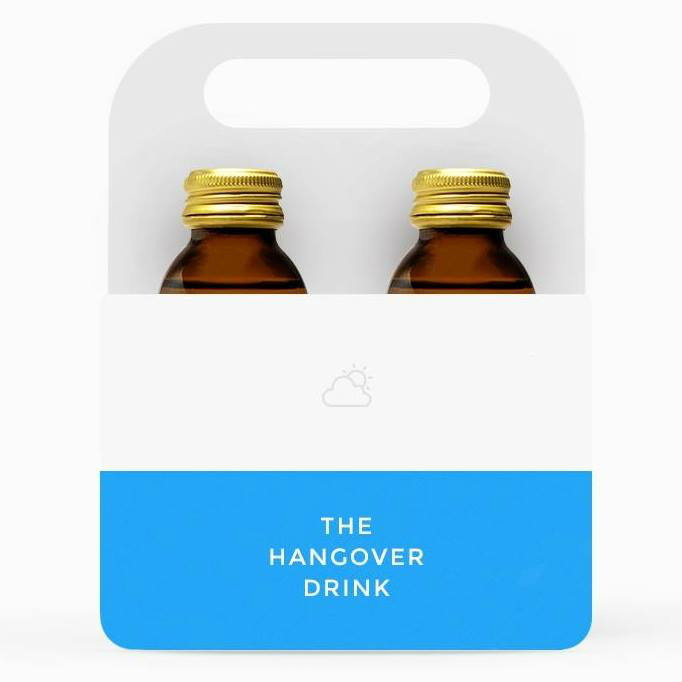 Sounds like magic, but this one-stop hangover cure is actually rooted in science. The key active ingredient, Hovenia Dulcis extract (Japanese Raisin Tree), contains Dihydromyricetin (DHM), which has been known for centuries to have properties that improve liver function.

Basically, DHM helps the liver flush alcohol from the system faster, before toxins build up and cause debilitating hangover symptoms. DHM also helps the brain rebound quicker from drinking alcohol. A proprietary blend of other natural ingredients – including vitamins, electrolytes, prickly pear extract, the amino acid Taurine, and milk thistle – help to “hydrate our body, restore vital nutrients, and counter the effects of inflammation in our body after a night of drinking.”

Your brain, liver, body and coworkers will thank you.

Want to metabolize alcohol faster and less painfully? All you have to do is practice moderation until the first batch of The Hangover Drink goes on sale in June, because the first 200 samples, unsurprisingly, were snatched up quickly. Learn more about forthcoming products or join the waitlist at thehangoverdrink.com.