Skiplagged Is Your New Airfare App

With ever increasing ticket fares, checked bag fees, on-board snacks, and all the charges in between, it’s safe to say air travel is getting less accommodating and more expensive every day. 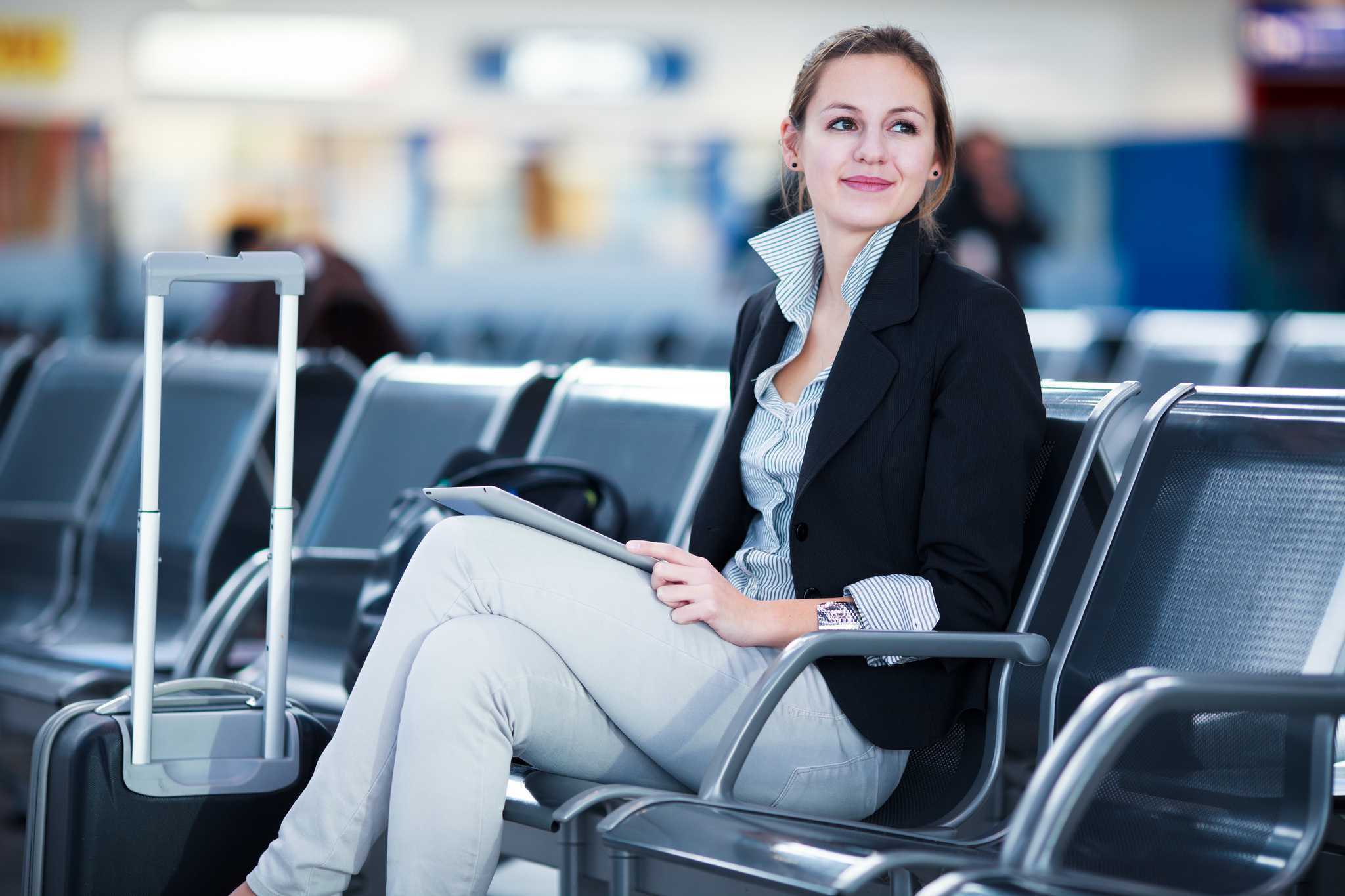 This new gem of an app is an airfare search engine with the ability to discover cheaper flight opportunities through “Hidden City Ticketing” – which is essentially booking your trip past its final destination with the target destination as a layover en route. This form of travel has the ability to save you far more than if you were to go about booking a direct route ticket, since in some cases your destination may be cheaper to get to as a layover hub rather than a direct ticket. The search engine actively compares two one-way flights over round trip flights to always give you the cheapest option available.

Large airlines such as US Airlines, United, and big travel booking platforms like Orbitz or Travelocity don’t like this gray area approach to airfare, and you can bet that lawsuits are already in the works. Skiplagged is the new kid on the block shaking up the big players in travel booking on the web.

This is not a bad thing for you, but for “Big Air”, it undercuts the massive margins they’ve worked so hard to maintain since we’ve gotten used to the imposition of baggage fees as well as all those other hidden add-ons to the airfare before taxes are factored in.

Great things always do come with a few bumps. Something to keep in mind with Skiplagged is the fact that you aren’t able to check a bag since you won’t be ending up in your final destination. Skiplagged also only works on one-way flights, as your return ticket will generally be cancelled after your absence on the first leg of your trip. And finally, if weather or mechanical issues aren’t in your favor you may be re-routed to alternate connecting cities. These come as occupational risks, but the dirt cheap airfares, often saving hundreds per flight, make them more than worth it.

Innovations and market corrections like Skiplagged are always a great thing for the consumer, as it forces the big boys to come down to earth with their anti-competitive practices by becoming more user-friendly and accessible. With the inflated price lock that larger airlines have on longer-haul flights as well as the busiest commuter corridors in the country, savvy competitors like Skiplagged create a new honesty in the airfare market that will only serve to help your wallet.

But if big savings are the end-goal for your next flight, then Skiplagged is by far the best platform to use when booking your next flight. Another interesting newcomer to this market is Skypicker, which operates on a similar premise, but primarily focuses on international destinations.

This post was written by Anna Gale of Fueled, the premier agency for iPhone app design and Android app development in New York City.