The Big Apple. It’s a dizzying place, with towering skyscrapers framing a thriving metropolitan ecosystem, teeming with residents and tourists milling about at all times of day and night.  For a first time visitor it can be overwhelming, but for a first-time resident? The  culture shock can be downright colossal. Luckily, a number of clever app developers have created useful guides to the city that never sleeps, giving even the newest NY Transplants an edge with insider scoops on everything from transportation to food to entertainment. 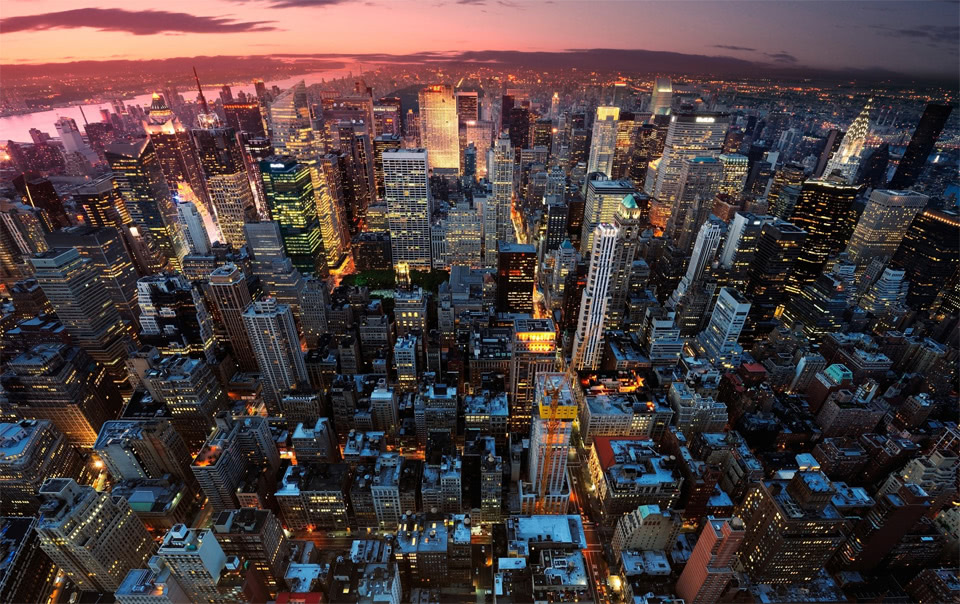 One of the most daunting tasks the new New Yorker faces is getting from point A to point B in a city that won’t wait for second-guesses. That’s what HopStop is for. The app helps users easily plan routes through crowded boroughs with a streamlined process that makes use of everything from subways to cabs. It’s an indispensible addition to any New Yorker’s repertoire, and a lifesaver for any first-timer.

Everyone knows New York boasts some of the world’s most revered fine dining establishments, with the nation’s most extensive assortment of ethnic eateries in tow, many of them available for dine-in or take-out at all hours of the night.

It’s a side effect of the city’s frenetic pace, albeit a pleasant one, which elicits no complaints when curry chicken comes a-knocking at 3 AM. Seamless makes it easy for any user to find the food, compiling menus and delivery options from virtually every place that delivers in the big apple, from nationally recognized chains down to greasy spoon dives and everything in between.

Though Yelp has become the go-to in many cities, New York City’s insular ecosystem is better served by a number of alternative, local dining apps. Chief among them is Immaculate Infatuation. This app features an enviable list of customizable filters that, with just a few finger swipes, will produce the ideal eatery for every taste. What’s more, the app consistently draws a crowd of foodies, making it infinitely more reliable than many other food review apps.

While libraries are an oft  forgotten artifact in today’s digital age, the New York Public Library System screams modern relevancy. It is one of the nation’s most impressive library systems, featuring extensive digital and physical archives of books, journals, films, music, and more. The NYPL mobile app gives you access to the entire catalog, with searches that will reveal interesting titles for personal perusal, or academic work for research. In addition, the app lets users to keep track of their account while on the go. Those with a thirst for exploration should also check out the Biblion app, which opens up hidden parts of the library’s collection, creating a totally immersive experience for the user. The app itself was named a ‘Best Education App‘ of 2011 by Apple, and it regularly receives top marks from users and reviewers alike. 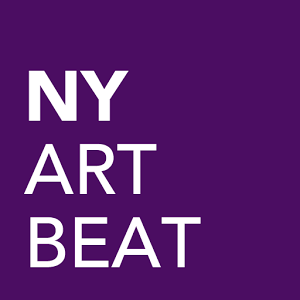 Want to be in the know when it comes to cutting edge art and design events? Of course you do! If you’ve just moved to NYC, some of the world’s most prestigious high-art events are now at your fingertips. What’s more, NYC is home to a thriving culture of underground and experimental artists of all disciplines. NY Art Beat compiles  a calendar of arts and design events that are free to the public, with over 600 exhibitions in over 700 museums, sure to satisfy the insatiable art appetites of legitimate art freaks, casual observers and every variation in between.

This post was written by Dylan Chadwick of Fueled, the premier agency for iPhone app design and Android app development in New York City.