2015 Is The Year You Stop Living Paycheck-To-Paycheck 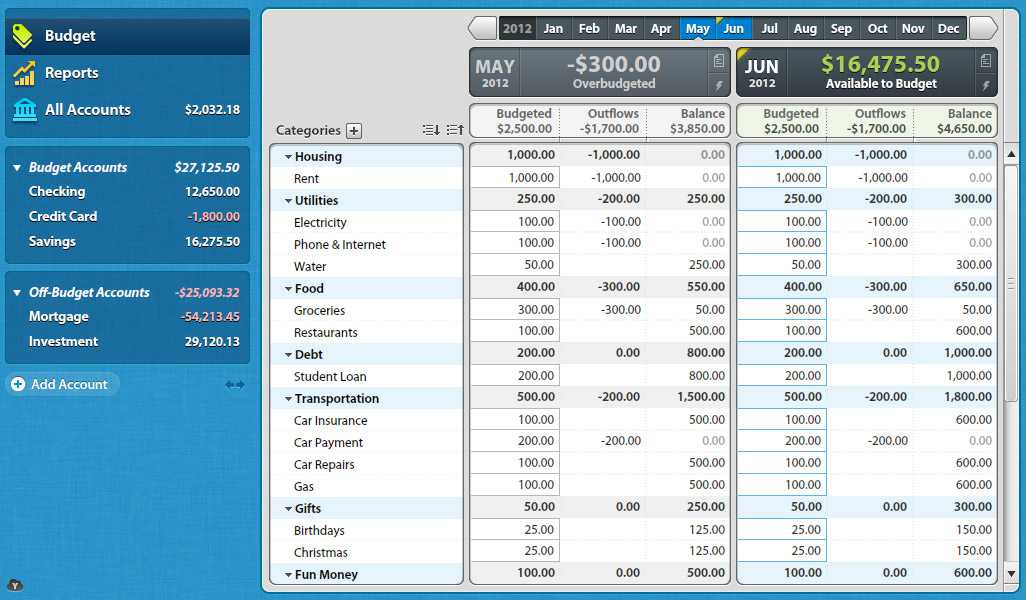 You Need A Budget (YNAB) helps you get control of your finances and break the paycheck-to-paycheck cycle.

Mid-December 2014, I started freaking out pretty hard about my finances. Between a gift for my boyfriend’s birthday, a trip back home for Thanksgiving, my quarterly and monthly college loan payment, and the upcoming holidays, my bank account was dwindling to a scary-low level.

Now, I don’t know if you guys knew this, but blogging isn’t exactly a career that brings in the big bucks. I’m pretty good at budgeting but anything outside my normal expenses (like ever single thing at the end of last year) can send me into a tailspin pretty quickly.

YNAB was created by a young, newly-married couple who needed to figure out how they were going to make enough money to support themselves and their growing family. The husband, Jesse, created a spreadsheet that helped him not only keep track of his expenses but also made it easier to save and plan for the upcoming month. Unlike me, Jesse and Julie weren’t blindsided by bank accounts that were much lower than expected midway through the month.

After friends started showing an interest in trying out his system, Jesse realized he was on to something. When their first baby arrived, Jesse started researching budgeting programs and found that his was unique in that it was a living budget, as opposed to the static budgets offered by most companies. He decided to expand his personal spreadsheet into a fully functioning budgeting program which eventually grew into YNAB.

YNAB is based on four basic rules for budgeting

They also have exclusive software and free, live classes for people like me who are looking to get on a better financial track. If you’re looking to start 2015 off on the right financial foot, sign up for their free 34 day demo.

Tired of living paycheck-to-paycheck? @ynab is all you need to get back control of your #finances. #NewYearsResolution

You Need A Budget | Shutterstock