Hashplay Makes It Easy For Anyone To Create Virtual Reality Content

Does anyone doubt that virtual reality content will become a common feature of ordinary households before long? Hearing about Hashplay Inc may help you answer that question faster if you’re undecided.

Hashplay is a platform for virtual reality (VR) – that’s open to everyone. That’s right, not just the superstar game designers. Hashplay is a virtual reality content creation network that allows anyone to create an interactive 360° location-based experience, and then share it with others. 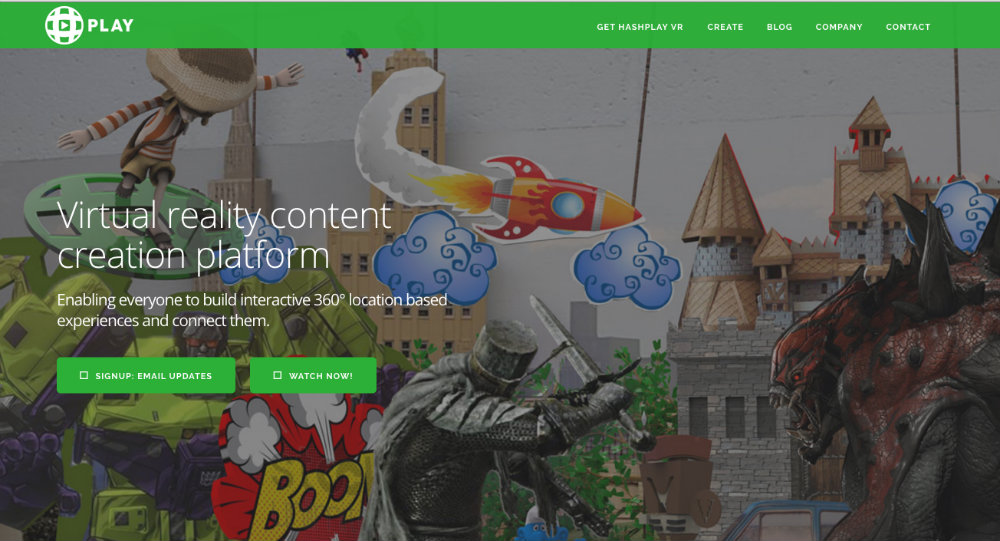 Hashplay gives creatives the tools to shape and share their VR worlds. It’s the perfect tool for creators, storytellers, and businesse – as well as their audiences – to connect and collaborate.

The Hashplay VR app hosts live game streams. Imagine Call of Duty in 3D. Such dreams may come true in the near future, as Hashplay teams with brands to expand virtual reality audiences. Already the startup has partnerd with the likes of Hasbro Germany to help them promote their NERF Gun Challenge Tour 2016 in VR.

At the moment, the Hashplay VR app is available for Android and Google Cardboard. The app can be used with both 2D and VR compatible headsets. Download is free! Plans are in the works to make the app available soon for Samsung GearVR and the iOS App Store.

Gamers, VR fans, and brands all enjoy access to the technology. According to the Hashtag website, “It is an ideal platform for the next generation of immersive advertising and fan engagement.”

Sharing your VR space is as simple as sharing a link or SDK. The goal is to make VR more approachable, intuitive, and fun for both creators and audiences. The app is still in beta, so don’t be disappointed if some of the features still display in demo mode.

This is a huge opportunity to help steer the future of VR. Claim your piece of virtual reality space, either as a fan or innovator. Start sharing VR experiences through Hashplay.