From Idea To Commercialization: The Long View On Innovation

KillerStartups > Startup Reviews > From Idea To Commercialization: The Long View On Innovation 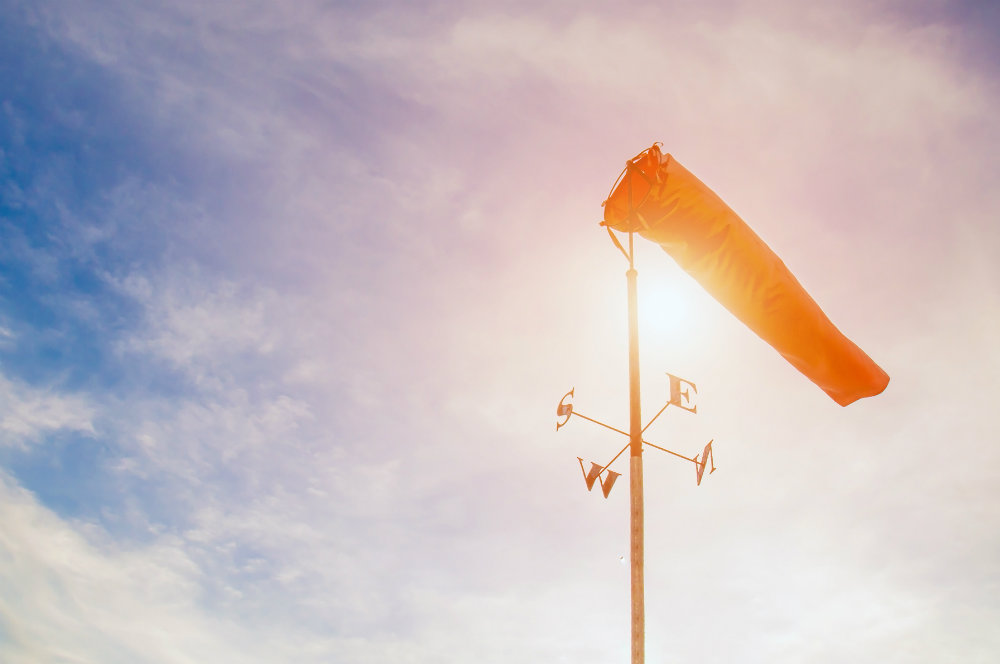 The Forecast Calls For A Slow Moving System

Mark Haberbusch’s startup, NEOEx Systems, has only one customer lined up so far – but that’s okay, because it’s the National Weather Service (NWS). His innovation? A platform to collect relevant data from unmanned aerial vehicles (UAVs) that will use lightweight hydrogen fuel and energy-efficient fuel cells to effectively power the UAVs for up to 50 hours without the need to refuel. The NWS will use his platform to collect weather-related data for more accurate forecasts.

“This came from an idea I had in college,” Mark explains, “involving long-duration aircraft design.” Mark completed his education at Case Western Reserve University with degrees in fluid and thermal engineering science. The demands of his career forced his fledging idea to the side until a couple of years ago.

“That’s when I realized,” Mark says, “that the technology needed to collect this degree of drone data wasn’t available without buying military-grade equipment. The fact that there was no commercial application was a window of opportunity.”

Riding The Edge Of The Storm

Modern society relies heavily upon daily weather forecasts to plan out days, to prepare for bad weather, to evacuate when needed. If UAVs could fly a longer duration of time, they could collect better data. These unmanned drones could even fly right along the outskirts of storm systems, as the storms form, to provide exceptionally timely and accurate information. 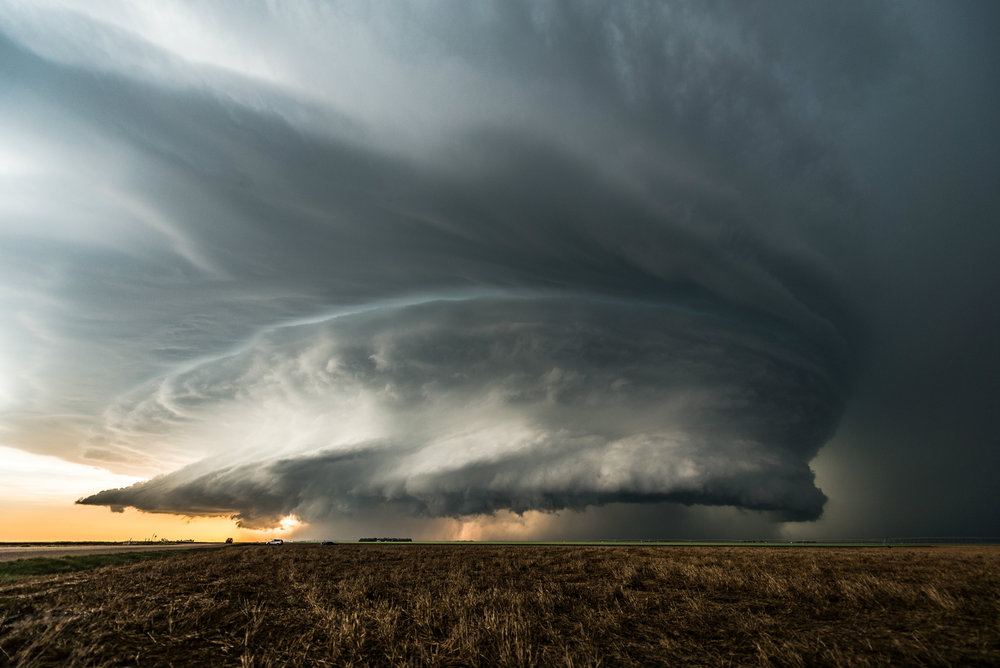 Current technology hasn’t been well-suited to this process. Battery-operated drones don’t have the staying power to collect significant enough amounts of data because of the need to frequently recharge. They are also extremely heavy for their intended purpose. Meanwhile, although internal combustion engines are another option, they inefficiently convert aviation fuels, thus producing shorter runs.

From Idea to Prototype

When Mark first recognized the value of his window of opportunity, he was working as the director of research and technology at Sierra Lobo, an aerospace technology and engineering company located in northwest Ohio, near Toledo. His job at Sierra Lobo was to develop underwater vehicle power systems. Independent of his work there, Mark began exploring the feasibility of his idea – a commercial application for the technology that converts hydrogen into electricity and then powers drones’ electric motors. He determined that his design would allow for two to four times longer flight, at less than one-third of the cost. 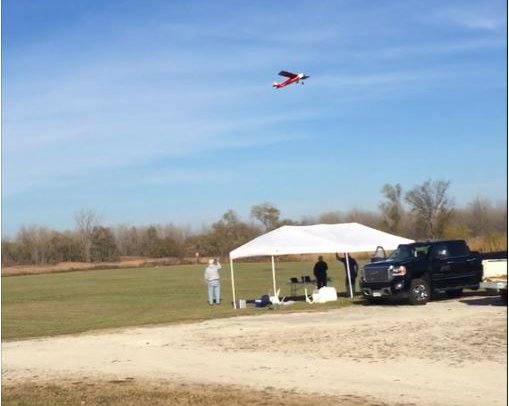 To further develop this idea, though, Mark needed cash. So he applied for funding through the Innovation Fund America, a national program managed by Lorain County Community College, near where Mark was living. “I figured it was worth a shot,” Mark says, “but I’m not sure I really expected to actually get the funding. Then, I was contacted with a ‘Congrats!’ I met the mission goals of the funding group and they gave me $25,000 to continue to pursue my ideas. I was shocked. I was ecstatic.” In October 2015, he officially filed paperwork to start his new company.

Mark has since gotten Small Business Innovation Research funds from the National Oceanographic and Atmospheric Administration (NOAA), along with the Innovation Fund America support. NEOEx is reaching the prototype stage and the goal is for commercial application to take place within the next two years, in parallel with the Federal Aviation Administration (FAA) as it continues to release regulations for commercial unmanned drone operations in the national airspace.

Innovation Fund America supports technology startups to get off the ground, and receives funds from federal governmental agencies that conduct research; these agencies set aside a portion of their budget to help commercialization of needed products being developed by small businesses and to grow these products more quickly. As of summer 2016, this fund has provided more than eleven million dollars to 168 startups.

This nonprofit agency partners with community colleges to provide education and early-stage funding to technology startups. More specifically, they “help colleges leverage their mission, partnerships, and capacity to launch Innovation Funds. These funds provide entrepreneurs the capital, mentoring and education they need to launch and grow new companies, all while inspiring the next generation of innovators.” As an example of how this process actually operates, here is how the program is set up at the college where Mark got his funding.

Once entrepreneurs like Mark arrive at the stage of reaching out to new prospects, then digital marketing will become important. Here are tips on how an entrepreneur can market a startup. 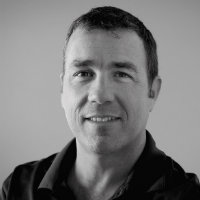 Chris Gregory is a managing partner and founder of Jacksonville, Florida-based DAGMAR Marketing, the digital marketing agency that won the 2016 Landy Award for Best Local SEO Initiative. He is a Market Motive-Certified Master SEO and provides strategic direction for clients’ inbound marketing campaigns.