FanNation Wants Fantasy Sports To Be At Your Fingertips

One problem when it comes to watching sports is that it doesn’t always feel very interactive. Sure, you can speculate about who will do what, you can even bet on the outcomes of games, but you rarely get to really dig into the ins and outs of managing the team yourself. Of course, the one exception to this is the recent trend in fantasy leagues. 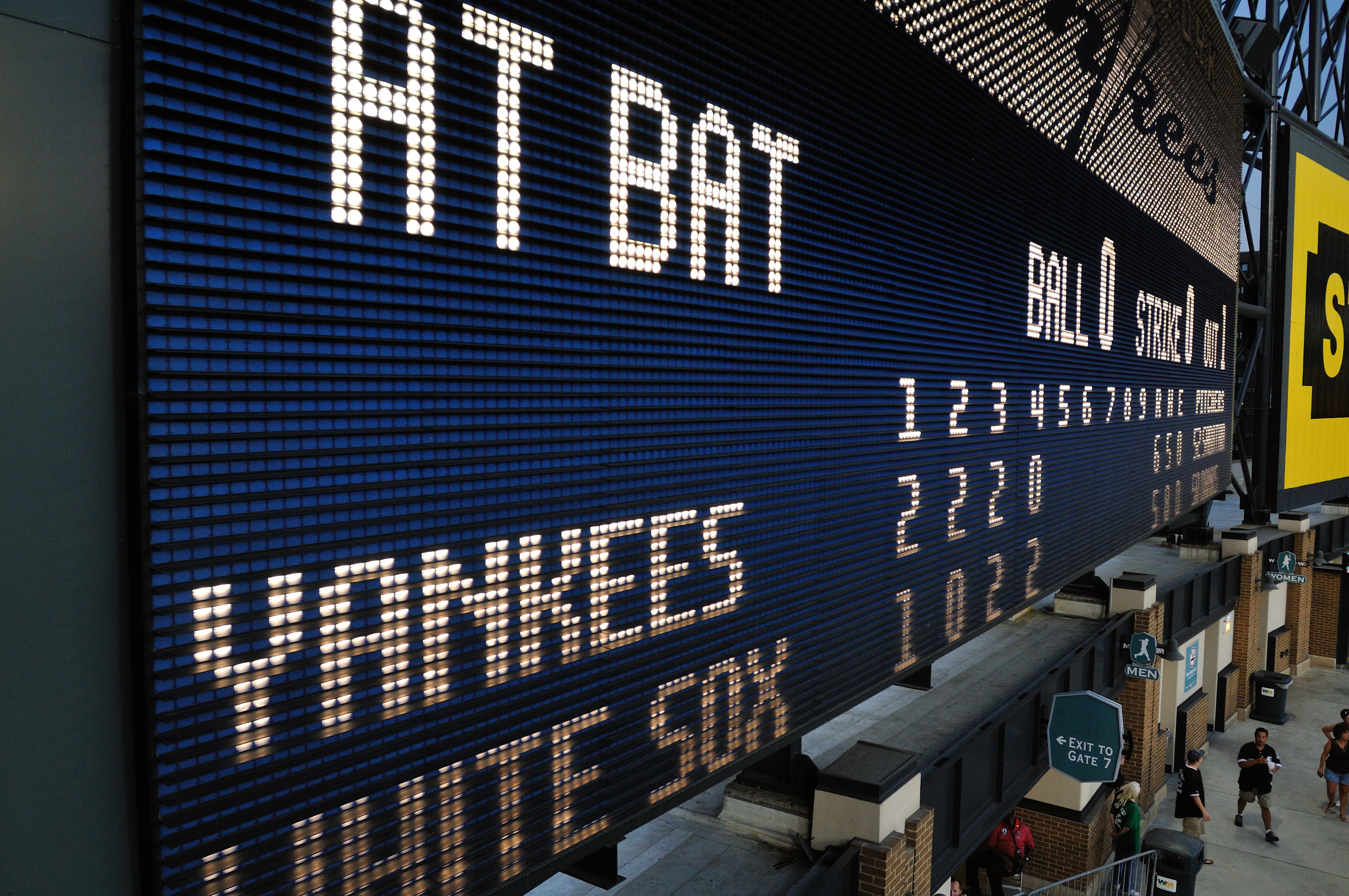 Fantasy leagues allow you to “recruit” players in an initial draft for a particular sport, like baseball or football, at the beginning of a season, just like real-life managers do. The order of the draft is randomly determined, and even after selecting your players, you can make trade deals with your friends.

The real meat of fantasy sports, of course, is the competition. You play matches against other players in your league, through a point system based on how well each of those players do in their real life exhibitions. Obviously, these stat specifics will be different for each sport, but in a nutshell, various actions garner a specific point value. For example, your fantasy baseball players will earn a specific number of points per hit, a higher number of points per home run, even higher for grand slams, and so on.

Recently, Sports Illustrated threw their hat into the fantasy sports market and added their own smartphone app to the mix. It’s a significant move because generally speaking, smaller and less established companies get involved with fantasy sports. At Fueled we think having a major sports company like this add a fantasy app to the market speaks to the future development of fantasy sports as a legitimate pastime, and not just a cult obsession

The new app is called FanNation and its MO is to lure people away from the fantasy sports leagues that they’re already involved in to create an entirely new fantasy sports community. This could prove difficult due to the fact that people exhibit a LOT of loyalty to their leagues (just as they do their teams) especially when they’re in conjunction with friends, coworkers and their families.

This means that in order for people to make the transition, Sports Illustrated must convince everyone they know to climb aboard FanNation to make it fun and effective. The app works on the concept of daily matchups, meaning you can play games against your friends based on teams and players that will play during that particular day. You can set this up without hassle or jumping through numerous hoops and you can choose whether you want to bet or not. Sports Illustrated will benefit by taking a fee from any bets made on the app.

Currently, FanNation only offers baseball, but will eventually service fantasy leagues for hockey, football, and soccer. Since Sports Illustrated already boasts a huge readership of hardcore sports fans bursting with knowledge, they seek to create a fun “collective” of enthusiasts who can interact with one another.

If you like fantasy sports, you are sure to enjoy an app like this and all it has to offer.

This post was written by Jason Edelman of Fueled, the premier agency for iPhone app design and Android app development in New York City.