Ready For Truly Personalized Search Results? Find What You Want With BizB

That’s what I thought.

Today’s major search engines are amazing because they give us access to the vast, crazy world of the internet. However, they do it in a surprisingly clunky way, right? The results are full of stuff that’s not relevant or that we’ve already learned. In a world where Facebook can show you ads based on what you said in an email, it’s high time for search engines to start getting personal. 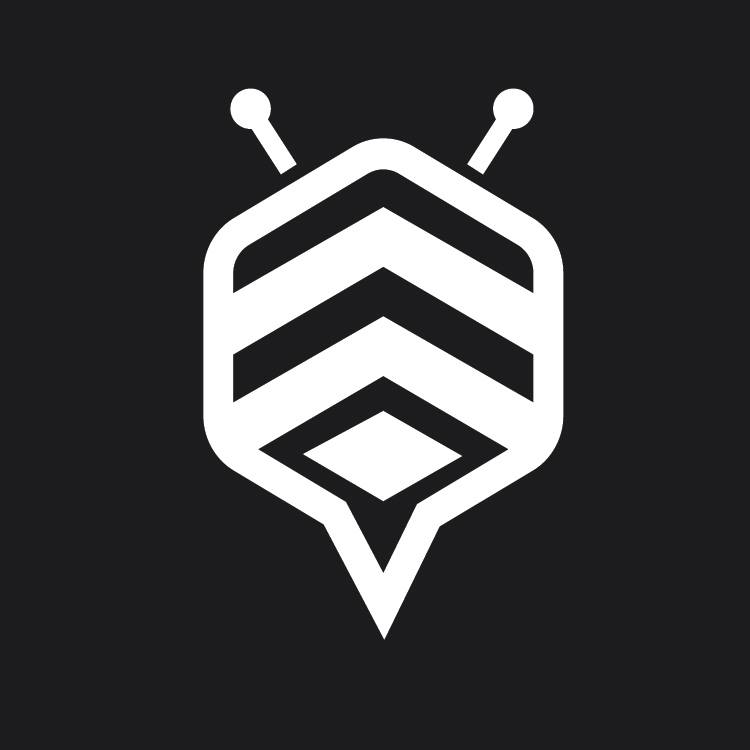 “In technical terms, BizB is truly a revolutionary platform,” founder Brady Worthington tells KillerStartups. “BizB is not about tweaking algorithms from common search engines. Alternatively, we integrate a completely new and articulated algorithm base. Instead of taking implicit feedback from users — such as number of click, and backlinks — BizB optimizes user data in order to understand how valuable certain information was to a given user, and how it may therefore be useful to the next.”

They’re also launching something they’re calling BizB “Smart,” which not only utilizes the data you generate online to give you the best results but actually caters to what you already know. So, for example, if you want to learn more about Bernie Sanders and you read an article about how he got elected to be mayor of Burlington, Vermont, by a margin of only 10 votes, then the next time you search for Bernie Sanders, BizB might offer you something about his filibuster in 2010 instead. BizB “Smart”knows what you know already, so you can be sure not to get the same information over and over again.

Their philosophy is even reflected in their name, which is referencing — obviously — bees! Worthington explained to KillerStartups that just like bees go out and collect pollen to deliver back to the hive “in an efficient process that helps the entire community,” BizB is the “bees of information.” Instead of pollen, they collect information; instead of honey, they create knowledge.

And how sweet is that? BizB is currently in private beta, but they plan to launch into public beta on May 2, with rollouts in choice universities later this year. Want to know more? Head over to their site and see what those busy bees can do for you!