By now, there’s a pretty good chance you’ve either heard of “the gig economy,” you know someone who’s joined it, or you’re entrenched in it yourself.

Made up largely of project-based and on-demand services, the gig economy plays host to a diverse mix of contract workers, freelancers, entrepreneurs, and solopreneurs.

Accommodating a broad range of services spanning accounting, programming & web design, engineering & architecture, and dozens more, the gig economy is more than just a buzzword — it accurately describes a transitioning job market where more and more skilled professionals are trading the traditional 9-5 grind for on-demand work as a viable long-term career choice.

As the gig economy has grown, so too have the number of web and mobile-based platforms and apps designed to facilitate connections between job seekers and job providers.

On a mission to cut through the noise is Canadian startup AceBy. 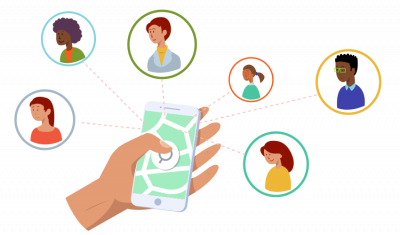 Based out of the southwestern Quebec city of Laval, AceBy takes a hyper-local approach to the freelancer-sourcing game. Integrating location-based technology, AceBy allows job providers to post any project for free (publicly or privately) on the AceBy mobile app for iOS and Android, and begin receiving bids from qualified leads in their area instantly.

The ability to hire by location also brings the added convenience of expanding the range of services offered on the platform to include things like cleaning, repair work, painting, you name it.

Although AceBy heavily promotes local hires via location-based job sharing, jobs can be posted virtually anywhere in the world — allowing job providers to source from a global pool of talented independent freelancers. 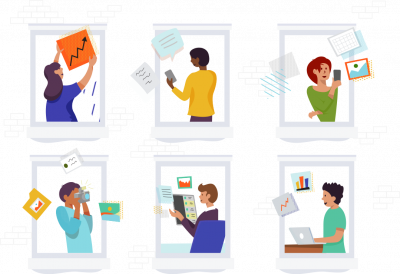 One of the app’s other appeals is AceBy’s simplified pricing model. While it’s always free to post projects, payments are submitted only after the job provider is 100% satisfied with the work completed. Employers pay a 2.5% processing fee, and freelancers pay 10% commission, keeping the 90% lion’s share in their pocket.

If you’re a job seeker and have had less than stellar experiences on platforms like UpWork or Fiverr, or you’re a job provider looking for some help with a project, then you’re in luck! AceBy officially launched March 31st, 2018 and can now be found in the Apple App Store and Google Play. Do yourself a favor and check them out!