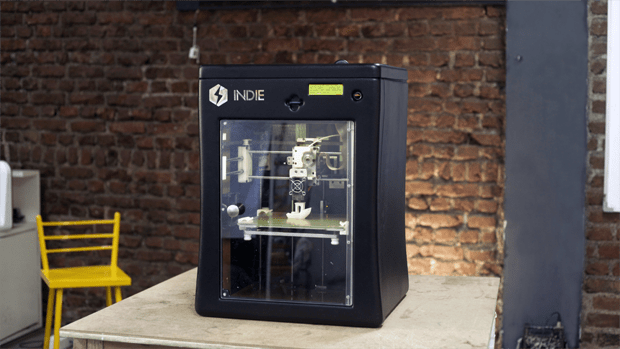 In your heart of hearts, you knew this day was coming didn’t you – a time when 3D printers would become a familiar desktop sight, similar to the inkjet and laser printers of yesteryear?

Progress has felt inevitable for some time now, but maybe none of us expected 3D printers to become available for widespread use so soon because of the reliability, cost, and quality issues that have dogged the industry.

That was before INDIE™. 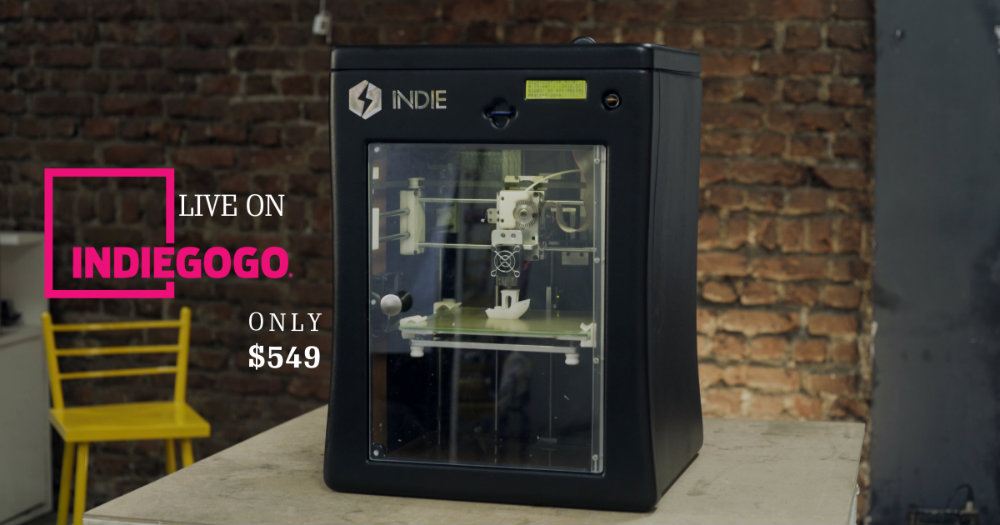 INDIE is a desktop 3D printer by manufacturer Maher Soft that is affordable, state of the art, efficient, and very real. “Unlike other Kickstarter or Indiegogo projects, our product is well beyond the conceptual and prototyping phases,” said Maher Soft Founder Mohammed Khorakiwala, “INDIE is fully developed, fully tested, and fully functional. Our goal is simply to rally support to secure the resources needed to ramp up production and bring INDIE to desktops around the world.”

Prior to bringing INDIE onto the crowdfunding platform Indiegogo, the team behind the 3D printer was busy demonstrating its impressive capabilities. They used INDIE to create a scale model of a 115-meter-long piece of transport equipment for a leading transport services company in the petroleum and refinery industry. And they showcased their product at a number of tech-focused events and exhibitions, including Maker Fest, IIT Techfest – where they were one of just a select few companies invited to participate – as well as IIT TechNex.

INDIE allows companies to rapidly prototype and test products, capture the interest of clients, and ultimately bring products to market faster and more affordably. INDIE makes it possible for surgeons to prep on a 3D-printed model of a human body part prior to surgery, architects to showcase model building and landscape designs to clients, automotive companies to perform functional testing on auto components. Its many valuable applications span across industries.

Here are just a few of it’s noteworthy features: 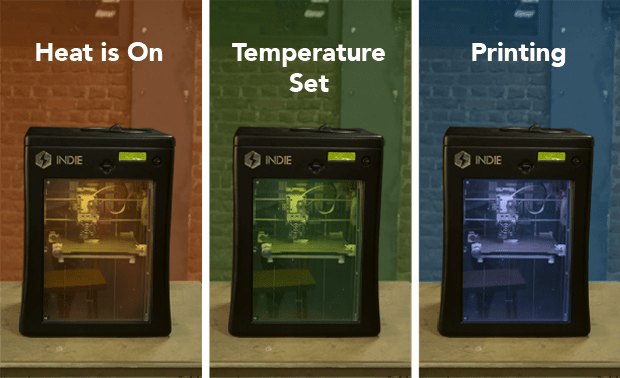 Live on Indiegogo just a short time, the INDIE campaign has quickly raised nearly 40% of its funding goal. To learn more about INDIE and to claim reward perks by becoming an early backer, visit their campaign here. Become one of the first (but far from the last) to own a professional, desktop 3D printer at $549 – half its retail price.