I dread the weekends. Seriously. Once they arrive, I love them as much as anyone. Beforehand, they cause me nothing but grief thanks to one recurring terror: plans. I’m awful at making them – I forget, can’t decide, panic, start drinking much too early… So, I stopped making them (as you might imagine, my girlfriend loves this). But I always knew an app like YPlan would come to the rescue. If only I… but that would have required planning.

YPan is a mobile app that helps people find events and things to do at the last minute. Perfect for when you find yourself suddenly free, in need of a jolt of the unexpected in your routine, or in the pinch when you’re certain the sheepish, mumbling, “I don’t know” number isn’t going to cut it when you’re more resourceful half asks, “What are we doing this weekend?” 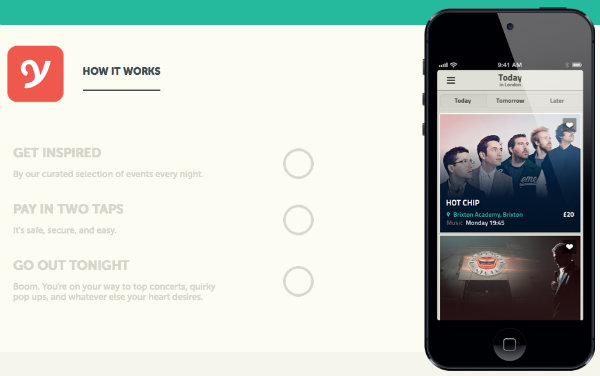 YPlan began in London and has now made it’s way to New York City. The app’s focus on activities within a 48-hour window suits the fast-paced city and culture where people are always looking for things to do once out of the house (i.e. crawl space that serves as an apartment). The last-minute approach would leave on to believe that the app relies on social networking or algorithms to recommend entertainment. Surprisingly, old-school local knowledge and curation are responsible for venues being featured on YPlan.

This means a lot of legwork goes into creating local partnerships in time. Events need to be selected with care and skill to keep users coming back. Early signs indicate that YPlan is doing just that. Beside journeying across the pond, the startup made its way onto 300,000 yankee iPhones in just over nine months. CEO Rytis Vitkauskas told Venturebeat that 90 percent of the people who bought tickets through YPlan had no intention of going to the events they attended before seeing them listed on the app. 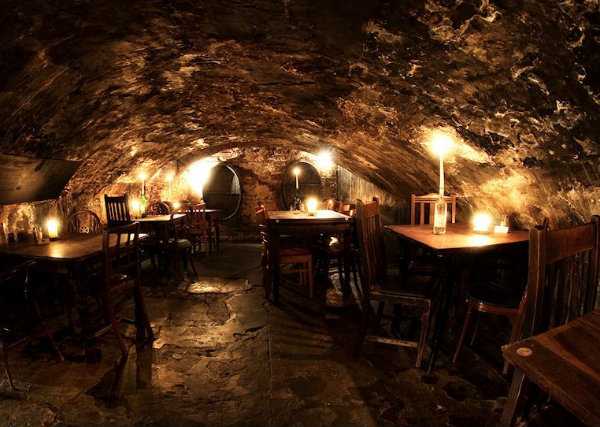 So, venues win by gathering an audience they otherwise wouldn’t enjoy. YPlan wins by collecting a fee for each transaction, and people looking for something to do find great options. The planning-challenged haven’t been the only ones excited about YPlan. Investors also have been impressed with the formula so far. General Catalyst Partners led a $12 million funding round last June, which added to the $1.7 million raised the previous July.

YPlan is currently available on the iPhone, with an Android version on the way. I’m hoping that their spontaneous planning tool spreads quickly and makes finding things to do a piece of cake. 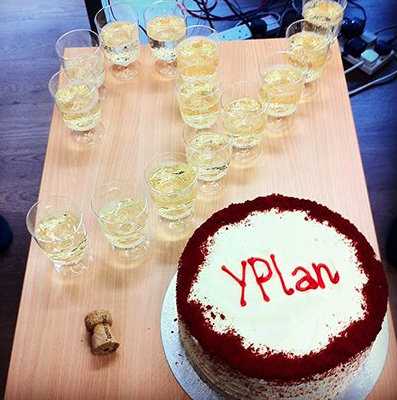