Remember the days of baseball practice, a friendly game of horse, or neighborhood volleyball game? Me neither. Trying to carve time out of the daily schedule for physical activity is hard enough. Organizing and coordinating with others… Who has time for that headache? The startup team behind Tivity! That’s who.

NewYork-based Tivity is a social network for people looking to put real action back into social activity. Members can arrange to simply go for a run or throw together a game of any kind of sport. The site also connects users to local classes and venues. Released in Beta, Tivity has hit the startup gym in hopes of sculpting itself into a robust fitness hub. Co-founder and CEO Jason Scherr brought KillerStartups into the huddle to share more of the Tivity game plan. Hike! 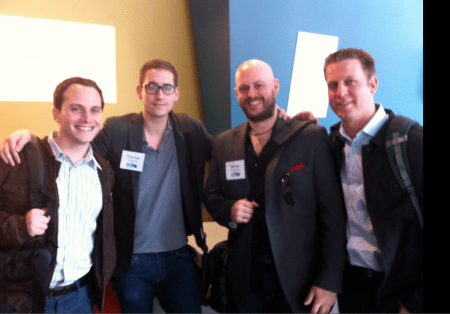 How long have you been involved with the internet?

Does AOL count? I Became obsessed with the internet in 1997 (12 years old) when I would try to get through AOL’s dial-up service for hours at a time. First computer was a Macintosh that I had to connect to my TV to play RBI Baseball back in the day.

What time do you usually start work each day? Do you have an office or work at home?

Work starts at about 7:30 every morning from home, and then the team gets together at the NYU-Poly Incubator in SoHo from 10-6. 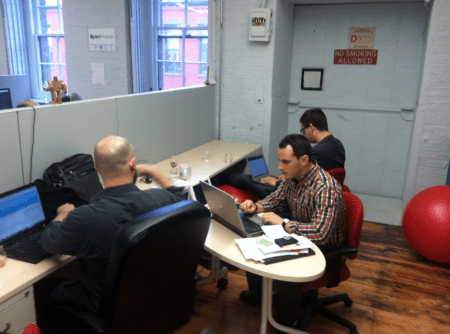 What’s the first thing you do when you leave the office at the end of the day?

Take a nice brisk walk to the Christopher Street Path and head to Hoboken for some pick-up basketball.

When do your best ideas come to you? In bed in the morning? During dinner? After working 16 hours? While out jogging? On your third beer?

Normally when I’m not thinking about Tivity at all–so playing basketball, out with fans, or grabbing drinks. Sometimes it may take more than 3!

We want to know about where you spend your day! What’s on your desk right now?

NYU-Poly Varick Street Incubator: currently there’s a ton of marketing materials, stickers, and fliers on our desks, as we begin a big marketing push with NYU students.

After spending 5 years in a cube and having the experience and mentorship to start a company, the timing was right to start putting effort toward a product I believed in that could help others get active! 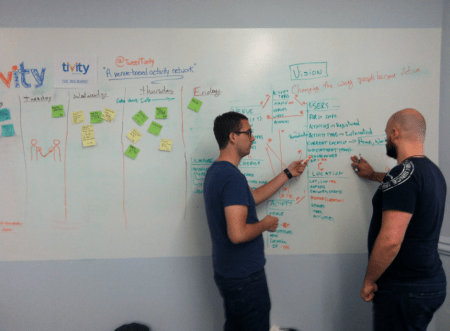 What advice do you have for other entrepreneurs struggling to get their business off the ground?

There will be more downs than ups, but those ups are really high up!

Everyone around me has been extremely supportive, starting with my parents (Barbara & Dan) and my girlfriend (Rachel).

We also love to know the fact and figures. Care to share?

Pre-revenue, but we raised 18K through joining the StartFast Venture Accelerator, part of the TechStars Network this past summer in Syracuse. We currently have 4 employees, 4 interns and the determination needed to help us raise our next round of funding. 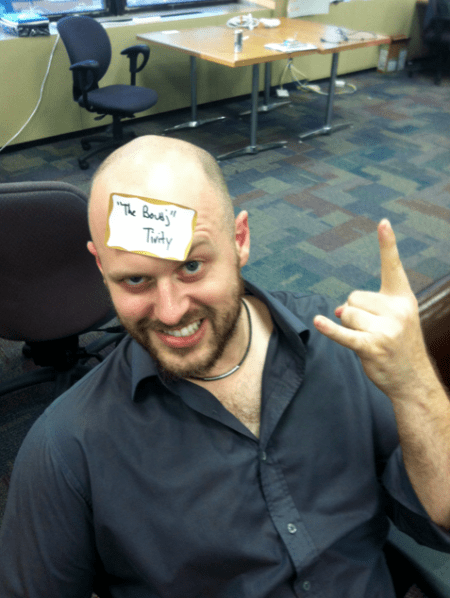 One last thing, were you happy with the Jets first win?