Have you heard of Lawrence Gentilello? Or, Tuyen Truong? How about Aaron Bell? I would venture to say probably not. But had their little Stanford project in 1999 not been shut down by the school’s administration, it would be their names and faces that haunted your tech dreams.

Everyone has a little “I thought of that first!” moment now and then, but these frat boys had a moment that could have potentially made them billions. Not to worry, their bouncing back with a new Y Combinator project (though, I can’t imagine it’s a Facebook runaway).

Here’s the story of the Stanford guys who started the first alleged Facebook, years before Mark was getting dumped and getting even at Harvard.

It all started in 1999 at a little University called Stanford. The school’s Theta Delta Chi chapter had three brothers that wanted to liven up the social scene around campus. In the midst of the dot com explosion, the frat also had eight legit startups created that year with around $50 million in venture capital raised; the bros wanted a piece of the pie. 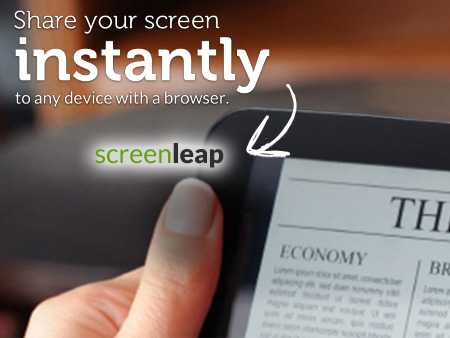 Seniors Lawrence Gentilello, Tuyen Truong and Aaron Bell decided to take Stanford’s coveted printed Facebook, a publication that was widely obsessed over by the student body, and put it up online. Features included a calendar of events, student info and a way to accept or deny photos posted of you. The team also planned on expanding to campuses across the country. Interesting.

Luckily, Aaron Bell, a computer science major, had been working for Microsoft since he was 15 (15!), so he took care of all the programming.

And thus, the social phenomenon that never would be was created.

Only a week after the beta version of Steamtunnel.net (named after the network of steam tunnels on Stanford’s campus) launched, the University was up in arms. Lawrence, Tuyen and Aaron were called into a meeting with administrators and threated with expulsion.

They tried to refute saying the school’s printed Facebook was public to everyone on campus, but in the end the threats of the administration were too much for the guys and Steamtunnel.net was taken down. 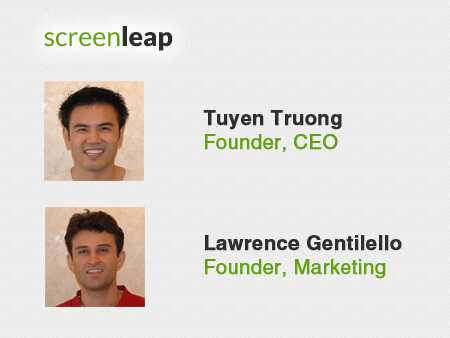 The case of the disappearing articles

The site was allegedly written about in the University’s newspaper website The Stanford Daily, but no articles can be found before 2001 on the site (though printed versions are available at the newspaper’s office and in the library). After Facebook started to become popular, the guys believe the administration had the articles removed.

After all, Stanford doesn’t want to look like the chumps who pulled the plug on one of the biggest tech innovations of our time, right?

Bouncing back and starting up

The guys have had nearly 13 years to cry, scream and get over their failed college project. Currently, Lawrence and Tuyen can be found at Y Combinator, tuning up their new venture Screenleap that lets you share your screen with anyone for free to book travel, spy on…erg…oversee employees, and funny enough, share Facebook photos.

So, here the thing. Say what you will about our boy Zuck, but the kid was just quicker and more clever, and is a billion dollars richer for it. Another reason to build your idea and see it through. But be careful who you tell, of course. May cost you a fortune (and a lifetime of bruises from kicking yourself).