When I lived in New York I was a huge fan of Zog Sports, the co-ed social rec teams that give back to charity. I was on my company’s volleyball team as well as a kickball team with old college friends. It was an excellent way to socialize, get fit, and give back.

That’s why I’m also intrigued by RecBob, a Facebook app for adult recreational sports that is taking the headache out of adult rec sports by helping you manage the team planning by giving you game notifications, filling the roster if you need a sub, making payments easy, and even gamifying the sports.

In a nutshell, it’s connecting local sport stars with super fans. Co-founder John Schnipkoweit sat down with TC’s Zach Davis and here are some of his ‘trep take-aways.

John says he wanted to cut the headaches out of recreational sports so players can get the most enjoyment out of them. So he started RecBob as a way to manage the the things that take the fun out the games, like payment collection, forfeited games, forgetting games, etc. He’s created a company culture that is revolved around fun so that users are certain to have fun too. 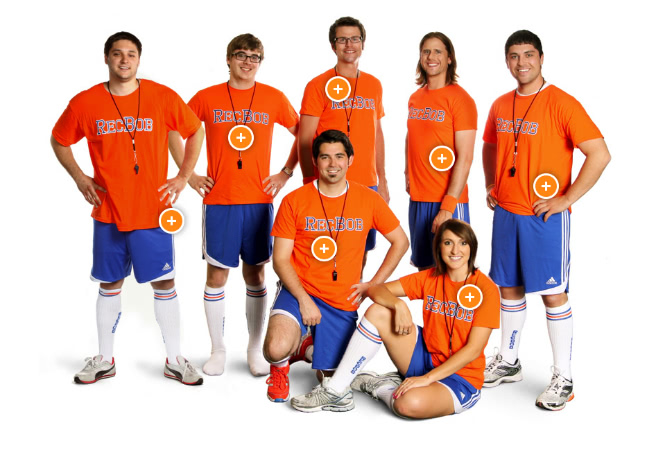 On the Cedar Rapids Startup Scene

John believes the best thing about starting up in Cedar Rapids, Iowa is the quality and variety of the advisors he’s assembled; from web experts to VCs to seasoned entrepreneurs.

The problem, John says, is there are not many startups in the area to collaborate with, though the whole region (aptly named Silicon Prairie) has been working together to boost new startups and gain momentum.

RecBob was created after participating in Startup Weekend where he met his fellow co-founders. However, the transition into becoming a legitimate startup wasn’t easy; it took months of planning the model for the company that everyone agreed upon, which resulted in a delay with actual application coding. 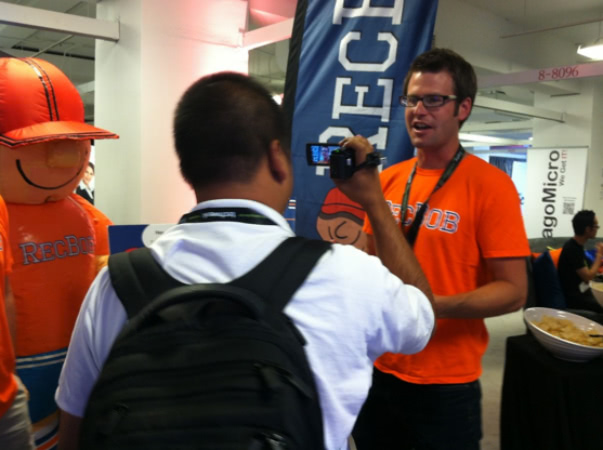 John said this was quite difficult as the team wanted immediately get to work. But, the planning time was crucial to make sure everyone was on the same page.

Exercise is key at RecBob. In order to get everyone in the office on time, John says anyone who’s tardy for meetings has to do 20 push-ups. He also says getting up and doing exercise during the day is good for productivity. It is an app for rec sports after all. 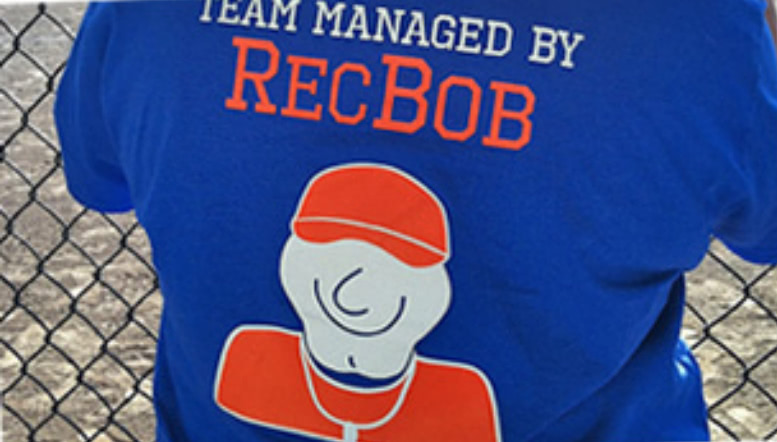 So, all you adult recreational sports lovers, check out RecBob and take the hassle out of rec sport games. And, have some fun while you’re at it.