Pick Of The Crowd: Libby’s App
Harnessing The Power Of Stories
To Fight Childhood Obesity

Welcome to the very first edition of Pick Of The Crowd, my brand-new weekly column highlighting one very special startup that’s currently seeking crowdfunding. There are so, so many cool projects out there that we never get to hear about, simply because they get lost in the crowd. I want to bring those companies to the KillerStartups community, for their benefit and for yours. You benefit by being exposed to what other companies are working on, and they benefit by maybe possibly getting a couple of your dollars.

My first startup is an app called Libby’s App. Founder Tracy Flood, MD, Ph.D., is on a mission: She wants to get preschoolers into healthy eating habits before it’s too late and they’ve become one more statistic about American obesity. 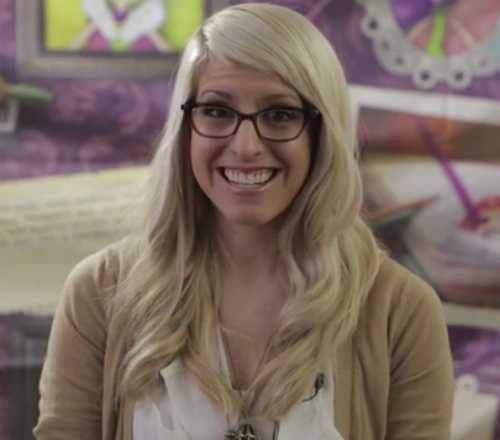 Studies have shown that it takes a preschooler fourteen times seeing a new food before he likes it and that once he likes it, he’ll keep liking it for the rest of his life. In her adorable and informative Kickstarter video, Dr. Flood points out that kids are seeing unhealthy foods at much, much higher rates than healthy ones because those foods are advertised on TV.

When’s the last time you saw a broccoli ad?

In order to counteract the constant bombardment of images of unhealthy foods and fight childhood obesity, Dr. Flood created Libby’s App. Libby is a redheaded cartoon fairy who is part of the Nobbie race. Nobbies make fruits and vegetable, but have been disappearing at a rapid rate. One day, Libby came home to her tree only to find that her family had disappeared too!

The app directs children and their parents to physical locations where Food Stories featuring Libby are revealed. The users can find the stories (which include food tips and healthy recipes), collect them, and enjoy them right away or later on, depending on what works best for them. 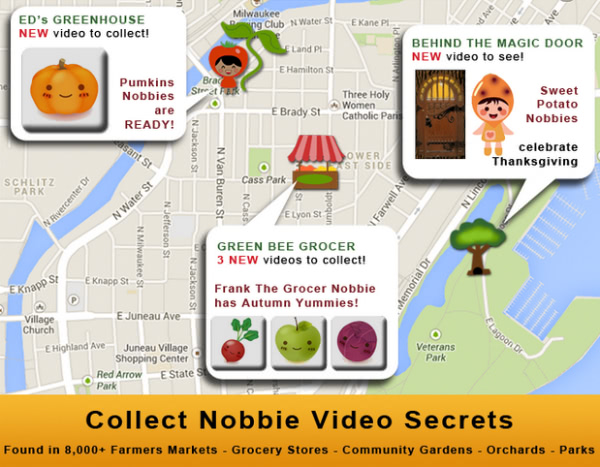 What was formerly a huge ordeal – exposing toddlers to healthy foods – becomes a game that combines magical storytelling with real life experiences.

If you don’t think stories influence how children behave, consider the case of the Eloise stories. In these extremely popular children’s books, a little girl named Eloise lives and wreaks havoc in the Plaza. When I brought my eight-year- old cousin there for tea one year, she was thrilled at the prospect of seeing where Eloise lived, even though Eloise is a fictional character.  There was even a store where we could buy Eloise-related stuff, featuring everything from books to dolls to posters. 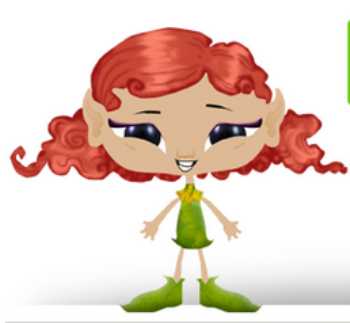 The point is that children don’t distinguish between fiction and reality but they do relate to engaging stories and Libby’s App has found a way to link engaging stories to the extremely important issue of healthy eating habits.

Dr. Flood and her team are currently in the process of trying to raise $90,000 to take their prototype and turn it into a movement. Interested in helping? Check out their Kickstarter here.

Libby’s App gets kids interested in and engaged with healthy foods by sending them (with their parents) on exciting adventures to real life locations, where stories and recipes are revealed. Turn healthy eating into a game as you and your kids go on a quest to save the Nobbies!