Google For Entrepreneurs Fostering Innovation… OUTSIDE The Valley

So, I definitely poured a little bit of haterade on Google last month in my article about how they’re killing innovation in Silicon Valley. While I stand by that 100%, I figured I could show the other side of that same coin today by informing you guys about some innovation-fostering that Google is doing outside of the tech capital of the world.

They’re called “Tech Hubs” and they’re coming to a city near you.

Google for Entrepreneurs announced recently that they’re going to be partnering with seven accelerators, incubators, and training centers with their Tech Hubs Network. These “hubs” are located throughout North America in cities that don’t usually pop immediately to mind when startup culture is mentioned. They are: Chicago, Durham (NC), Minneapolis, Waterloo (Ontario), Denver, Detroit, and Nashville. 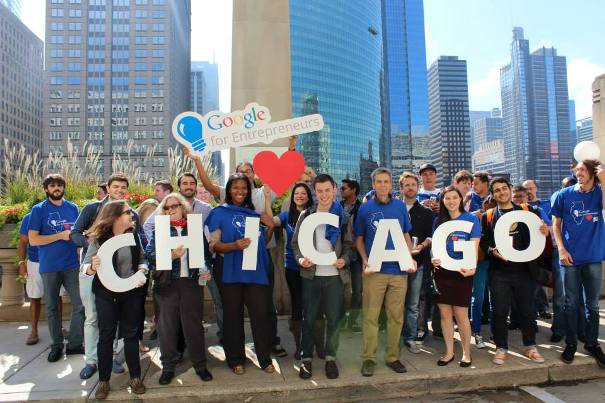 Not one New York or San Francisco on there.

Because it’s Google, tech hub will probably join the lexicon sooner rather than later. It seems to be a pretty loose term, encompassing any physical space where companies come to build their products, learn from each other, and potentially collaborate.

And they’re going to have access to substantial resources.

What sets Google’s tech hubs apart from your average accelerator is that Google is going to Hook. It. Up. While they won’t reveal just how much funding is headed toward these guys, Google will say that cash money is on the table, as well as discounts on all things Google and access to their vast network of mentors.

Basically they’re gunning to be the most powerful incubator ever. 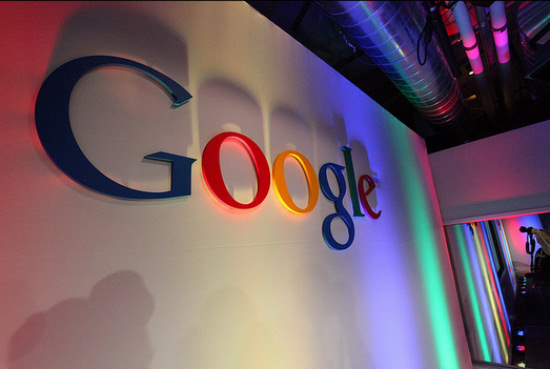 Which is where we get to the “What’s in it for Google?” part.

Although the field of competition has definitely started narrowing in the past year or so, Android is still lagging behind iOS in terms of app development. By providing individuals and companies who are already focusing on creating web services and apps with major discounts on Google products and direct access to Google engineers, the tech giant is ensuring it’s own future as a home for innovation.

The rebel without a cause part of me still rankles a little bit at the whole setup, but then my logical brain kicks in and realizes that’s stupid. Yes, obviously, Google is providing this kind of support because they benefit from it. Yes, more products and companies will be snapped up by the monolith that is the Google machine. Yes, Google runs our lives.

Sorry, getting dramatic again. The truth of the matter is that a huge number of startups are already gunning for Google buyouts as their end goal. If Google wants to pay to foster tech and startup communities across the country (and in our neighbor to north), more power to them. Rather than closing their doors and hoarding their mountains of cash (they have those hidden throughout the Google campuses, right? That’s how I’ve always pictured it…), they’re choosing to spread the wealth and resources. Personally, I can’t think of a much better way for their money to be spent.