My father is a Facebook holdout. He’s not ever going to be comfortable sharing personal information with so many eyes watching. Sometimes this is a hassle for me, as it was today, when I wanted him to see pictures of a recent vacation like the rest of my friends and family. Mostly, I admire his fortitude, and I often share his social network privacy concerns.

Dad will never friend me online, but maybe, just maybe, he would be willing to Fuzme. Fuzme is a new social network that puts social network privacy first, requiring members to share a unique number or Fuzpin to swap information. You decide everything that you want or don’t want to be seen publicly. Currently in beta, Fuzme arrives on the startup scene from Kuwait. Co-founder Abdullah AL Hamad recently took a moment to share his vision of a different social network with KillerStartups.

How long have you been using the internet? What were your first steps? What was your first computer? How old were you when you first got on the world wide web?

I was lucky that my dad was working in a government research center, so we were one of the first people to use the internet. That was back in 1992. At that time I was 7 years old. I cant remember what my first computer was but it was probably an IBM PS/1. The only thing I remember for sure is that it was a DOS machine. 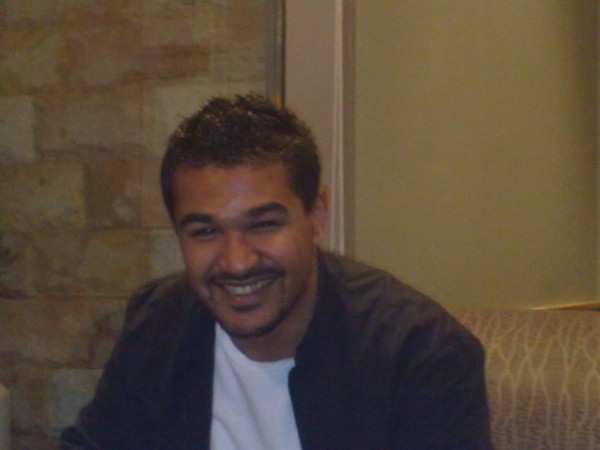 What time do you usually start work each day? Do you have an office or work at home?

We share an office, down in Kuwait City. But we only use it for meetings and to do some official paper work. Most of our work is at home, and communicating through VoIP or IM.

What’s the first thing you do when you leave the office at the end of the day?

When do your best ideas come to you? In bed in the morning? During dinner? After working for 16 hours? While out jogging? On your third beer?

Driving, maybe because it’s around a 1 hour commute between my work and home. So I have plenty of quite time to think without any disturbance.

We want to know about where you spend your day! What’s on your desk right now?

An espresso machine on my right, an ashtray on my left, and a lot of books that I probably only scan through. 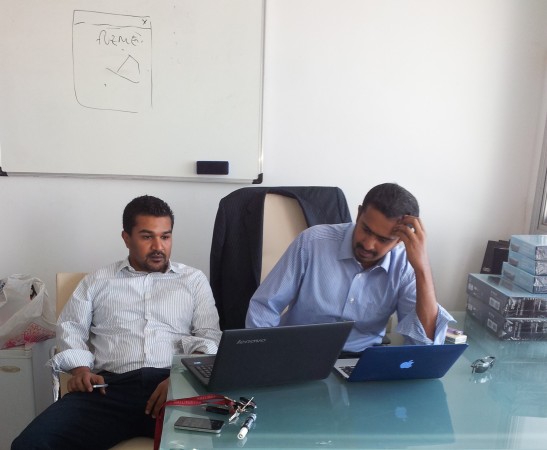 You will never succeed if you don’t take risks. Great success is directly proportionate to the big risks you take.

Who or what inspires YOU? Role models? Quotes? Running? Video games? Snack food?

My family, especially my mother–and Fuzme co-founder Mohammed Al-Ragom who stood by me every step of the way and helped refine Fuzme into what it is today.

The most admired company in the Middle East.

Fly to Paris for a month. Come back and invest more on Fuzme.com

fuzme.com/aalhamad is the best place to get hold of me.

We love social networking, we really do. However, social networking needs a little more re-definition. We built Fuzme to solve a problem: Privacy. We love to keep our privacy a much as we like to socialize. We introduced a new concept in social networking, which we call Fuzpin. Think of Fuzpin as your phone number on the web. When somebody wants to contact you, he doesn’t click a button and become your friend. He asks for your phone number, i.e fuzpin. However, you can still be found publicly and post things the whole world can see; we define this as “watch.”