I heard someone practicing “Three Blind Mice” on a recorder in my building one recent morning and was taken back immediately to my own arrhythmic floundering through that terrifying rite of passage. Ouch. The first attempts at learning a new skill sure do wound and embarrass us. But why? No matter how much natural talent a person has, the path to mastery always begins with awkward apprenticeship. 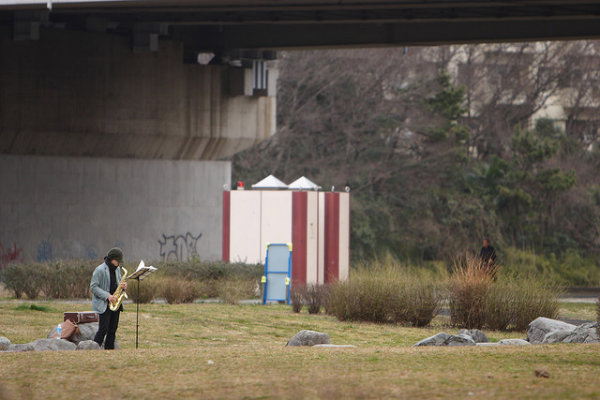 Karen X. Cheng wanted to learn how to dance in a year. Instead of slinking away under a bridge to practice far from critical eyes and ears, she turned the video camera on and recorded her progress. At the end of the year she condensed the footage into a time lapse YouTube video that went on to earn 3 million views and bring in hundreds of emails from individuals newly inspired to learn how to dance.

Her progress, and the overwhelming response to her video, inspired Cheng to create 100 (giveit100.com) – a platform that challenges others to practice a skill for 100 days or longer while recording their efforts.

The inspiration that results from participating in this process is two-fold. Beginners see that they are just as sorry as others starting out – and see that incremental improvement is possible – so feel encouraged to keep going. Learners have evidence of how far they’ve advanced since those clumsy first moves, so they can appreciate their accomplishments and stay motivated to keep getting better.

Early users are doing everything from learning foreign languages to building 3D printers. The platform is buzzing with would-be musicians, singers, and painters. Some are on a mission to establish exercise routines, others to build race cars or ride a unicycle or perform the splits.

More proficient if not perfect. I’m curious to see how 100 will evolve. Apps like Lift, or nearly every fitness app you can name, rely on social accountability to push one another toward success and help users stay focused on reaching target goals. 100 is similar in this regard, but stands apart for me because of the emphasis on simply doing. There’s a great quote on the site from Teller of Penn & Teller:

“Sometimes, magic is just someone spending more time on something than anyone else might reasonably expect.”

If we all stopped worrying about how good we might be at doing things, we would surely surprise ourselves with what we can do only because we found the courage and will to simply start doing them. Accomplishment is inspiring, but the road to accomplishment is illuminating.

Learn how to code in 100 days? Become a founder in a year? Show us how it’s done. 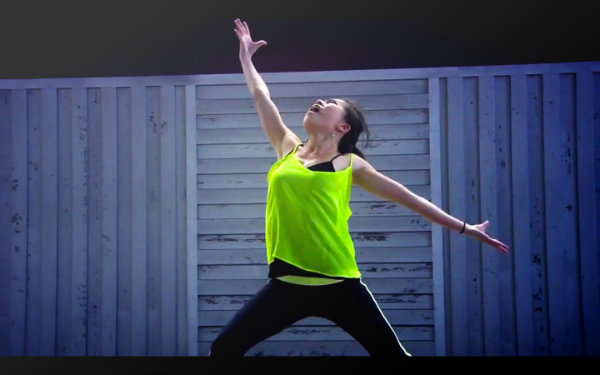 Prior to building 100, Cheng worked as a lead designer at Exec, Inc.; as a Program Manager at Microsoft Excel; and as the co-founder and designer of 520 or 90, an app to disrupt Seattle traffic. 100 is co-founded by Finbarr Taylor, a software developer and former executive at Groupon. Watch the video that steamed the startup out of the station here.