Violence Against Women Online Is A Manifestation Of Rape Culture

Amanda Hess published an article in Pacific Standard earlier this year about the violence that women face online and the lack of response from law enforcement when those women seek help. While not the first piece to address what happens when the shield of screen names brings out otherwise hidden sexism, Hess’ post is striking in how clearly it brings rape culture front and center, even if she never uses the term herself. 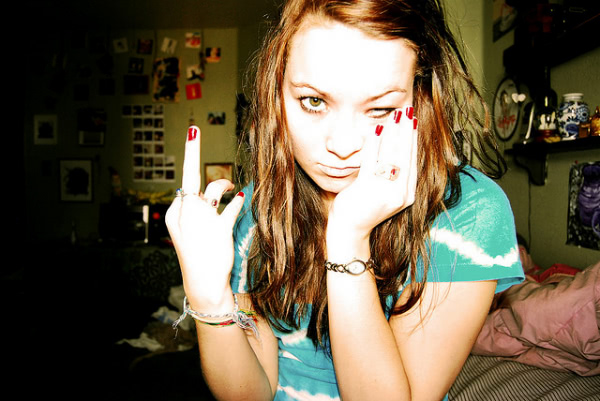 Some super common examples of rape culture include:

I could go on, but I’m getting even more depressed that I already was after reading Hess’ harrowing description of the gender-based violence she and other women who blog go through on a daily basis. I think you get the idea.

This paragraph in particular punched me right in the gut:

“So women who are harassed online are expected to either get over ourselves or feel flattered in response to the threats made against us. We have the choice to keep quiet or respond ‘gleefully.’”

Flattered and gleeful are the ways that women have been told to respond to gender-based violence for literally millennia. We’ve been told to take the vulgar things men say to us in the streets as compliments, to submit “joyfully” to the whims of our husbands, to smile when random men touch parts of our bodies that are normally reserved for lovers. We’re told to keep quiet when we’re raped, lest we hurt someone’s feelings or maybe wreck his reputation. 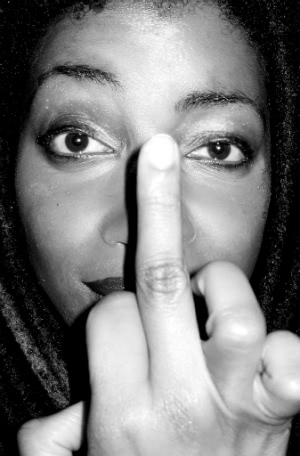 Hess’ piece also points out that women cannot rely on law enforcement to protect us when it comes to sexual and gender-based violence. The police officers and federal agents she and other women have encountered have been less knight in shining armor and more caricatured baboons who throw their hands up and declare that nothing can be done.

While I fully understand that the internet has changed the way we interact much more quickly than our law enforcement can change the way it reacts, that’s not enough to explain the total blank-faced response that Hess describes. Instead, what we’re seeing is the continuation of the abuse of women at the hands of law enforcement. It’s the same old silencing and shaming, just that now Twitter is the vehicle for violence instead of heavy breathing phone calls or gossip chains that get “loose” women stoned to death. 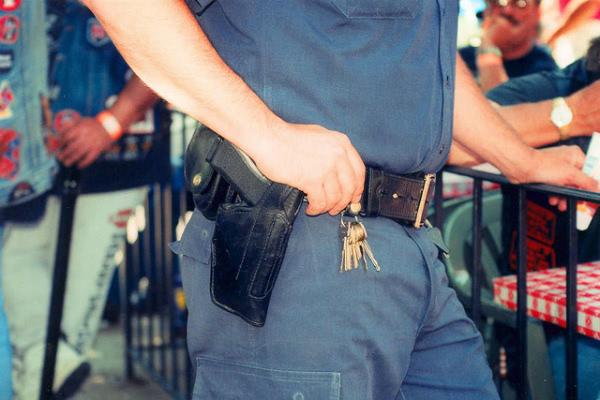 Accepting either behavior – the online threats of rape and dismemberment and the lack of any protection or even respect from law enforcement – is to perpetuate rape culture. It is the duty of people of all genders to help women defend themselves against this type of violence.

When it comes to rape culture, keep in mind the old saying: If you’re not part of the solution, you’re definitely part of the problem.