Since I covered Inc’s 30 Under 30 last year, I’ve been on a mad dash to make the list before I hit the big 3-0. I’ve built a mobile app that I now have to pimp out for the next year and a half so Inc. can consider me for the list. I think I have a chance…maybe. OK, probably not, but it’s definitely a good goal to aspire to. And, like most things in tech, the list needs more ladies.

This year’s Top 30 Under 30 is a mix of creative inventors, startup superstars, and world changers. I hand-picked some awesome entrepreneurs from the list, and yes, I was bias towards the chicks. Check it out and get inspired.

Shama moved to Dallas from India 18 years ago and has been hustling ever since. From excelling in school, to starting her own marketing company after graduating in 2008, Shama has become a social media pioneer with her book The Zen of Social Media Marketing and her successful marketing agency, The Marketing Zen Group. 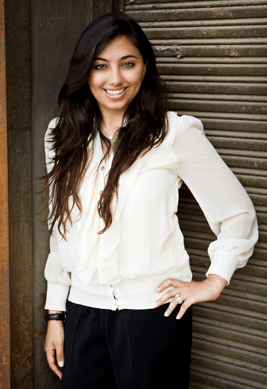 Sophia started selling vintage clothing on eBay in 2006, and quickly realized that in order to build her brand she had to go it on her own. Best decision ever. Now, Sohpia’s vintage style clothing brand Nasty Gal reportedly pulled in $100 million in revenue last year and employs 280 people. eBay, eat your heart out.

Emerson and Gaby both started their first websites when they were 12. So, when they met years later at Notre Dam, they were a match made in heaven. Emerson’s first Harry Potter fan site, MuggleNet attracted 50 million after it launched. Not too shabby for a middle school kid. The couple took their website savvy skills and started Spartz Media, which includes sites like OMG Facts and GivesMeHope, with 17 million readers.

When a young Saul took a trip to South Africa he was shocked at the poverty he experienced there and vowed to help. He started ThinkImpact, a for-profit social enterprise, that takes the brightest students, corporations, conference communities, and enterprise incubators to African countries to solve social problems. The company is slated to reach $1 million in sales this year. 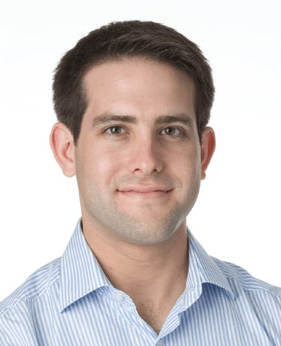 If you’re an entrepreneur under 30 you better get crackin’. This list requires high innovation and a decent profit margin. If you’re over 30, well, hopefully you’ll at least get some inspiration from these whippersnappers.