Is It Time For Tech Workers To Reconsider Unions?

KillerStartups > Startup People > Is It Time For Tech Workers To Reconsider Unions?

As the recent BART strike highlighted, tensions tend to run high between technologists and unions. But with worsening job conditions and security, is it time to bury the hatchet?

The tech industry is plagued with job concerns similar to those of the manufacturing industry pre-unionization. Outsourcing, pay cuts, downsizing, layoffs (I’m looking at you, IBM), loss of benefits are all real worries, and normal working conditions include being on-call 24/7, clueless management, and 60-100 hour work weeks with no overtime. 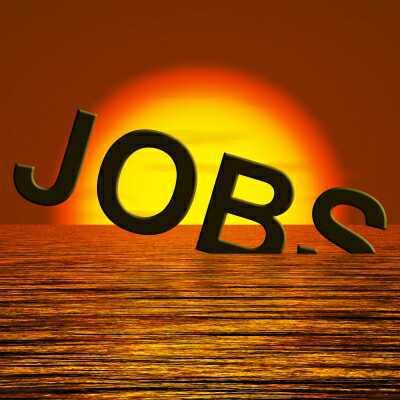 While some tech workers enjoy great fringe benefits (who doesn’t want to work somewhere like Google?) and high-paying salaries, the majority aren’t quite so lucky. But most techies don’t belong to unions and don’t collectively bargain. While the tech lobby is on the rise, tech workers still have little clout in Washington. Not having strength in (organized) numbers means not a lot of options for improving their working conditions aside from individual negotiation.

Remember how I said “most” of the tech industry shuns unions? Well, that’s because there are a few exceptions. Most notably, there’s the Washington Alliance of Tech Workers (WashTech), and the Alliance@IBM. It’s worth noting though that both unions have had limited success in recruiting members, affecting concrete change, or in some cases, even getting a seat at the discussion table. 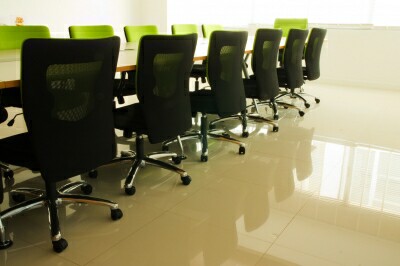 Why can’t we all just get along?

Normally, unionizing and collective bargaining is the simple answer to these issues, but the tech industry and unions tend to butt heads. Unions and tech workers are at odds by their very nature. Unions exist to protect workers’ jobs, including from technology which could replace the need for human workers. The tech industry exists to innovate and make our world more efficient – which sometimes means replacing manpower with techpower.

On a practical level, the tech industry is so varied in terms of employers and job skills that it’s difficult to organize except within a fairly large company. Beyond that, techies may just not be suited for collective action. They’re often loners, they are highly-skilled, well-paid, and very mobile – both in terms of geography and jobs. And for many, the bottom line is this: innovation is next to godliness in the tech world, and technologists won’t constrain that for anything – even an eight-hour work day.

Will we get our happy ending?

Despite the tech-union conflict, it does seem like it’s time to improve working conditions in the tech world. But how?

Just because most people haven’t caught the union bug yet, doesn’t mean it won’t, or can’t, happen. Victor Devinatz, a professor of management and quantitative methods at Illinois State University College of Business who has researched tech industry organizing efforts, says the key is to convince tech workers that unions can deliver. “They have to believe that collective action would be possible vehicle to get the kinds of things that they want and that they deserve.”

Until (and unless) the tech industry and unions reconcile, nonprofit professional organizations, similar to the American Medical Association, might be the next best option. With a professional org, tech workers would be able to speak with one voice on important issues, but without the limitations they associate with unions. At least one such org, the Programmer’s Guild, already exists.

It’s said there’s strength in numbers, and techies have the numbers. The question is: what are they going to do with them? 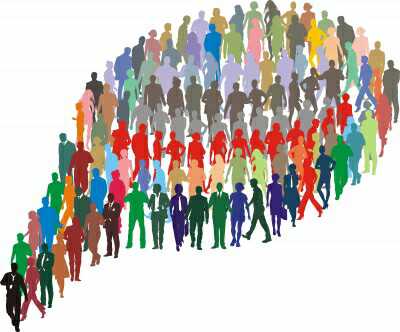 What do you think? Are unions a possibility for tech workers? Share your thoughts in the comment section below.