It’s one thing to think you are a killer startup. It’s an entirely different process to actually be one.

Back on January 24th, PreApps officially launched its social networking site to preview the best new mobile apps coming soon for iPhone, Android, and Windows Phone. However, a launch is not always the beginning. 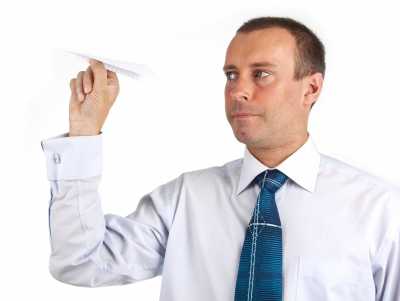 PreApps started over a year ago, when I was developing apps and finding out the hard way how difficult it is to compete in the overcrowded app marketplace. Beyond friends and family it was difficult to reach new users being a small independent app developer.

Those experiences made me think that if small app developers had access to a large marketplace where they can promote their apps directly to a community of users, independent developers would have a greater shot at more app downloads in the first four days, which increases their app ranking on the app store.

For our January 24th launch at Meadhall Kendall Square in Cambridge, MA, we had over 150 app developers, media, and app enthusiasts who attended. We had three live app demos and had the chance to introduce people to our brand.

The response was incredible. We were written up by the Boston Herald, TechCrunch, and were even able to get a mention in the Associated Press prior to our launch. The media attention got so crazy that after the TechCrunch article on PreApps our site was flooded with visitors.

The company has since advertised with a digital billboard on Times Square in New York City and outside the Fashion Show Mall in Las Vegas. With millions of visitors frequenting those two places everyday, it just brought PreApps to an even wider audience.

Where Do We Go From Here?

Yet with all of this publicity and all of this traffic, you still need one major thing to launch an app preview site: apps. It was our goal to be as open and inclusive as possible while scouring the app marketplace for the best new apps that have yet to hit the market.

As developers started to learn about what PreApps actually is and how it can help them market their mobile apps, they warmed up very fast to our concept. Fast forward 30 days later, and we now have over 250 of the best new mobile apps on our platform.

Another factor that helped us market our company to app developers and strategic partners was Apps World. Just two weeks after our official launch, PreApps had the opportunity to exhibit along side Microsoft, Intel, and some of the biggest tech companies in the world. This lead to a significant amount of inquiries regarding strategic partnerships with PreApps and new apps being submitted tour platform.

However, now that we are getting apps, we have to be able to connect app developers with users and provide a quality service. To date I am proud to say that we are achieving that goal.

Just this week one our PreApps had a phenomenal opening for their new Smoke Tracker App on the Apple App Store:

“The exposure and “buzz” generated by PreApps.com is great for developers and it shows in the sales and download figures – we received over 3,000 downloads on the first next day as a result!” – Sage Young (Young Money Apps)

The great thing is that there are many more apps that are in the pipeline that are poised for success. Memorylage for Windows Phone was just featured in wpcentral.com. I’m also expecting big things from Keylium and College Hoops Tourney.

We were also validated when we were selected as one of the Five Startups to Follow in February by Mass High Tech and the Boston Business Journal.

Being able to bring app enthusiasts and app users together to create a better app experience has been a dream of mine for over a year. Through a lot of hard work it is becoming a reality, but it is only the beginning. As we start to build we can start to set the bar even higher to grow faster than we ever thought we could. 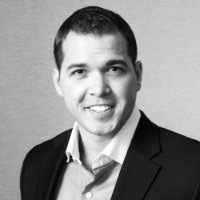