When you first walk into an incubator space or a new startup office, something immediately feels familiar. There are whiteboards scribbled with ideas and silly jokes covering every wall. Groups of people – many of them quite young – are clustered around large tables, either arguing animatedly about the finer points of social media or plugged in and typing away in their own little bubble of electronic music. 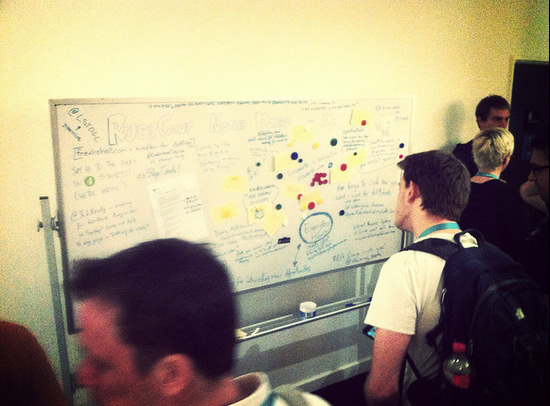 Where have you encountered this scene before? What is it pinging off of in your memory center?

It’s something that most of you do already know: college. The similarities between college life and startup culture are so striking that I’m a little ashamed of myself for not making the connections sooner.

Everyone is learning something new, all of the time.

One of the best aspects of being part of a startup is the constant learning, both on the group and individual level. This whole startup thing is still pretty damn new, so we’re all kind of making it up as we go along, and the amount of information you can take in a daily basis is truly astounding. 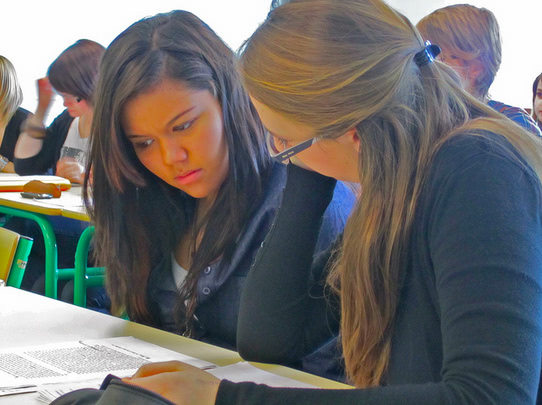 Not sure what a cap table is? Unclear on how to make a pitch deck? Terrified to talk to investors? Don’t worry: we’ve all been there. Each and every one of your peers has struggled with the same issues.

Think of it as being a freshman again and having to turn to the upperclassmen for guidance. They may be a little obnoxious about it, but deep down everyone sympathizes and is there to help.

“You guys wanna get hamboned?”

That is an actual quote from a dear startup founder friend who shall remain nameless because I like his company and want him to succeed. There’s a certain frat-like mentality that takes over when you have a large groups of guys who are working way too hard thrown together in one big group. (Side note: obviously there are chicks in incubators too, but we’re still way under-represented.)

My observation was that the guys lived together, worked together, and partied really hard together. Outside of the financial district and frat houses (which are really just two separate steps in the same life path), you’d be hard-pressed to find a segment of the population who embraces the “work hard, party hard” mentality more thoroughly than startup founders.

Living in group housing is not something to be ashamed of.

While most adults hit their mid-twenties and start thinking about finding a place of their own or somewhere to live with a partner, startup founders who are lean-bootstrapping rarely have that option. Finding yourself in a three room apartment with six other coders, graphic designers, and bloggers is not uncommon and definitely not something to be ashamed of. 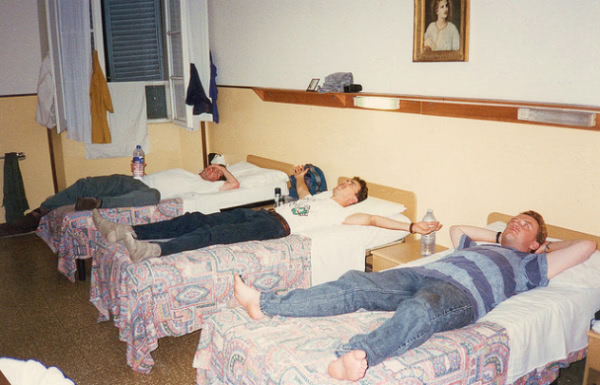 There are even “startup hostels” popping up now in startup hubs across the world. More than anything, these spaces resemble college dormitories, albeit on a much, much nicer scale. Think bunk beds, but also a working dishwasher and a fridge just for cooling wine (if, that is, you find a good one).

The startup life ultimately takes the best parts of college life and adapts them for grown-up consumption. We get to learn, be surrounded by smart, interesting people, party hard, and live in cool, collaborative environments.

I have only one request: Throughout all of this, let’s make sure we remember that we’re all actually adults. I don’t want to come home to you doing keg stands in the kitchen, okay guys?