The Impressive Presence Of Soraya Darabi: Anatomy Of Success

Managing digital partnerships and social media at The New York Times would mark the crowning achievement for many careers. For Soraya Darabi, it was only her beginning. 23 years old when hired and tasked with building a presence on the likes of Facebook and Twitter, columnist Nicholas Kristof called her “dazzling,” crediting her with boosting his followers upward toward a million. 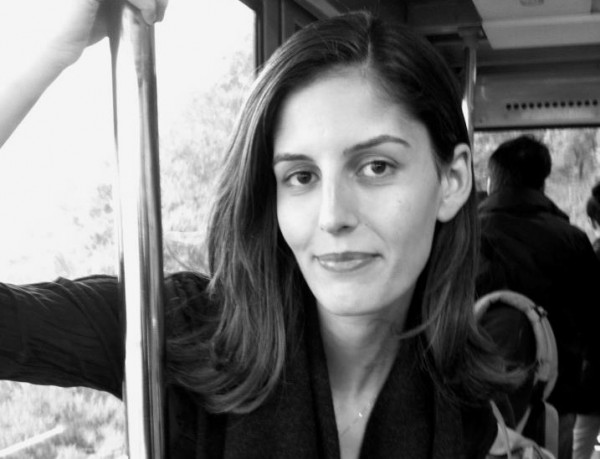 Darabi next served as a product lead at Drop.io, a company bought out by Facebook. Witness the start of a trend. Unsurprisingly, startups and established brands welcome her services. The growing list of companies she’s invested in or advised includes Hullabalu (iPad storytelling app), Architizer (creative network for architects), Contenly.com, StyleSaint.com, The New Republic, Cir.ca (mobile news app), and Trippy.

Darabi has her own projects as well. First she helped co-found the culinary app Foodspotting. This visual guide to food seized on people’s interest in great dishes rather than restaurant reviews, and quickly became a hit. OpenTable gobbled up the venture in 2013 for a tasty $10 million. 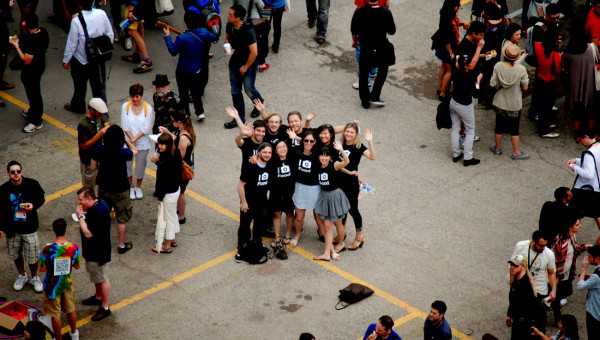 Accolades have justly rained down upon her, among them Inc. Magazine naming her to its 30 Under 30 list and Fast Company featuring her on the cover of its “Most Creative People in Business” 2010 June issue. About the only place online she hasn’t staked her claim is gloating over her achievements. Instead of crediting her social media prowess, she tends to respond to praise in matter-of-fact fashion, saying things like “I get information from my peers” and “the generation that grew up with social platforms is fluent in a new language.”

At the Forefront of the Conscious Consumer Movement

Nonetheless, Darabi is exceptionally fluent. Her latest project is Zady, a shopping platform that appeals to consumers looking to be “ethically fashioned.” Each item comes from designers who pay attention to sourcing locally, use high-quality raw materials, and who are environmentally conscious. Products are built to last – so consumers can feel good about dressing sharply and benefit from the fine craftsmanship that results in goods lasting longer. 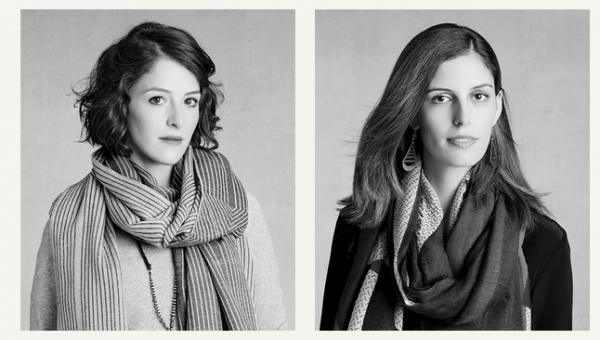 Darabi started Zady with her high school friend Maxine Bédat after reconnecting on Facebook and recognizing shared passions. A percentage of Zady’s sales go to The Bootstrap Project, a non-profit organization founded by Bédat that helps artisans sustain their businesses and traditions. Already Zady has raised $1.3 million from New Enterprise Association and angel investors and has been compared to a Whole Foods for the fashion industry.

Like the pop-up Zady store that appeared in LaGuardia Airport during last holiday season, Darabi’s presence bears unique gifts. Find out more at Zady.com and by following Darabi on Twitter.