Robert Scoble, Startup Liaison Officer at Rackspace, has a passion for technology startups that is expressed through his well-known blog Scobleizer, highly sought after speaking engagements, and the fact that his Twitter account follows over 32,000 other accounts and his followers are over 250,000. Also, working for Rackspace has him travelling the world meeting and interviewing startup game changers and this is what he knows best.

Scoble’s been interested and involved in some form with technology and tech startups since his days as a technical evangelist at Microsoft. In the early days of Apple he even convinced the company to donate $40,000 worth of Macintoshes to West Valley Community College in northern California. 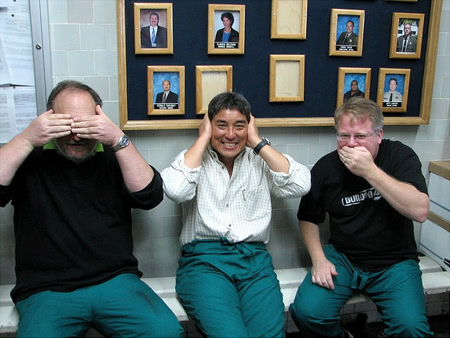 He’s passionate and well versed in the tech startups and technology to the degree that in many circles, his word is gold. Even if people disagree with his opinion, his opinions are strong and supported by knowledge and experience. Heated discussions will undoubtedly follow Scoble’s positive or negative opinion of a tech startup.

What Makes An Excellent Tech Startup?

In general, the tech startups that capture Scoble’s attention are the startups with passionate founders. This is a common component repeated often when talking about what makes any startup noteworthy.  Scoble even goes as far as saying that what he looks for in a tech startup is founders who are passionate to the point of “craziness.”

Passion is unwavering dedication and considering how closely Scoble is involved in technology, I don’t doubt that he actually sees passion to the level of “craziness” regularly.

Also, Scoble believes that a great company should have “an institutional way of learning what’s going on in your marketplace.” He notes that Zappos does this by having a tour of their facilities. It doesn’t sound like a tour would provide any meaningful information other than acting as a marketing vehicle but the result is that executives from other top companies go to Zappos to take the tour.

After the tour, the executives are interviewed off the record and this results in many ideas being taken and incorporated into Zappos from those executives.

This approach is also how Scoble goes about finding out what’s relevant in the startup tech sector and all of this he captures on video for Rackspace as well as for the public via Twitter or his blog. He’s known as a fantastic resource for what’s happening in the tech startup universe.

Videos, Video Blogging and Tech Startups – Does It Add Anything?

Scoble believes that not many companies or startups that could use video are actually using it effectively. “Video is expensive. It’s expensive to buy a nice camera.” He says when discussing some perceived pitfalls of video. “It also takes some expertise to shoot and edit a video to have it look nice.” While he makes video seem daunting, there are countless positive examples of using simple video shoots in the startup context. 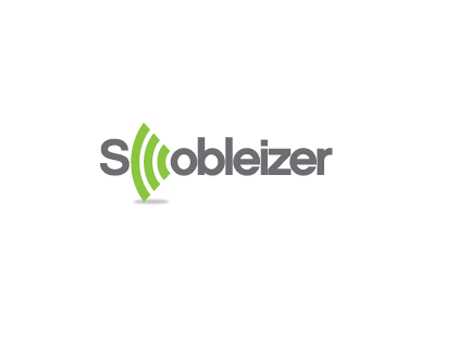 For example, video is a useful tool and is very effective such as when making a project video and updates for a Kickstarter project or even when providing short introduction or demo of your product on your own site. Videos can give the user a quick visual and audio demonstration of your services if you embed them in your page. Further, the potential is there for your video to be shared and embedded on other websites which will drive more traffic, press, and potential customers to you.

Robert Scoble has many interesting things to say about technology and startups in the field. If you have the time, you should check out his blog or his Twitter account to see what he’s interested in. Agree with him or not, he’ll certainly get you thinking about what’s happening in the tech and startup world in a new way.