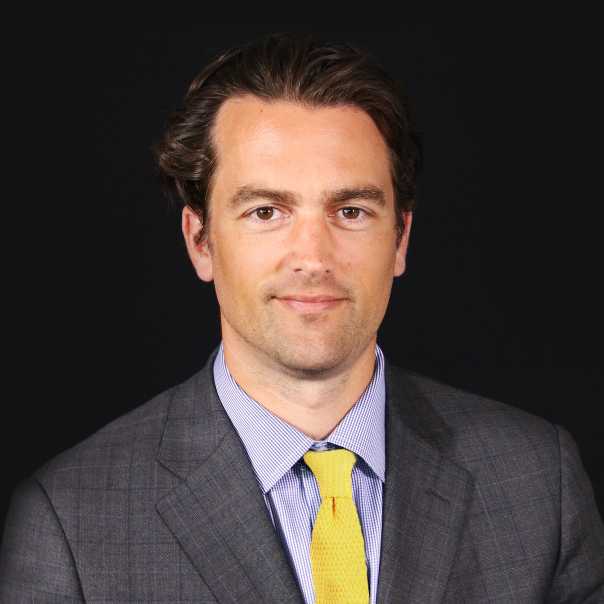 Nick took some time out from his busy startup life to discuss the inspiration behind Umbel, the deep culture of risk-taking in Texas, and why you’re probably a poser. He also shared some of the best advice for entrepreneurs I’ve personally ever heard. You’re not gonna wanna miss this. Check it:

That great data goes unused to drive decision making. We saw this asymmetry between the amount of data collected v. knowledge gained, and thought this was a big problem to fix.

Our experience in media and analytics also focused us on where we saw the most immediate problem — that premium media companies are losing money on digital media given that they can’t well articulate the value of their premium audiences, not for lack of data (they have more than all of history combined) – but that what they have is either not marketable, owned by ad networks (which are incentivized not to raise the impression value), or is still some panel-based mechanical horse like comScore.

We see the fact that Nielsen and Arbitron as still setting the market value of TV and radio audiences with about 280k to 70k panelists respectively absurd in a world where one company might have that many UNIQUE profiles consuming their content in one hour — and can also directly address them. 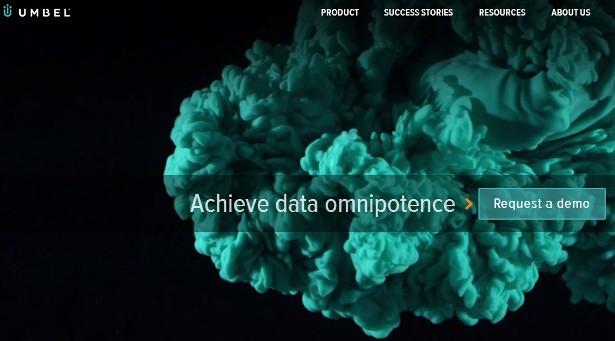 What makes Umbel so killer?

People are first. Our firm belief is the future of data use – and the nascent idea of data rights – will become a property right (almost akin to a mineral right in real estate). The point is to get to that future you must begin to build a network of opt-ed in and permissible exchanges of data between people and the companies and networks they trust.

Facebook has done an amazing job of this for example, and I think from some of the announcements recently at f8, are even going further toward being a strong steward not only of the data they hold, but thinking about how their users might use their data to make their lives better, I think that’s exciting. And we’re seeing this potential with other networks from LinkedIn to Amazon.

Most of our competition, when trying to figure out who’s in an audience, or who’s viewing this video for example – do so from a top down approach. What I mean is, they will look to a poll or survey (either by analog calling or a digital survey). They ask what do you think about that, and who are you? etc.

While there remains merit to these approaches for very specific things – I’m more interested in the future of not having to ask the obvious questions, instead watching the data, predicting the result and looking for a delta on expectation and result.

What has been the biggest surprise about starting up?

There’s a great community of entrepreneurs in Austin, but for those of us who are not engineers, we’re on planes A LOT. I find it amazing that it’s easier to get together in NYC, LA, or SF than Austin.

I love returning to Austin though. It always recharges the batteries, and I love having home field advantage during SXSW every year and hosting folks. One of the things I enjoy most is the opportunity to meet with amazing thoughts leaders who are trying to bring innovation in large, traditional companies and working with them to evolve and move the status quo.

What advice do you have for entrepreneurs who are struggling to get their businesses off the ground?

Keep at it. If you don’t want to quit a few times, you’re probably a poser.

It reminds me of what my high school football coach once said, “Football is composed of the highest highs and the lowest lows.” I think this is very true of starting a company. Also, it never ends, so don’t plan on “this will stop and get easier.”

I’d instead consider how can I improve to handle increasing pressure and stress with grace. Find someone, a partner, doctor, lover, a tree, where you can vent frustrations away from your workspace and get back into the ring.

This is supposed to be painful and the hardest thing you will ever do, and you are clinically nuts in my opinion to do this in the first place (it’s about a 2% success rate, yes?). So, once you’re cool with joining the madness and shouting at the devil of status quo, you know, just gotta remember you don’t need no stinkin’ badges, which means figure it out and stay moving.

Each day you get better or you go backwards there is no neutral.

It has improved my belief that you can create something out of nothing, and I’m encouraged by the fact that people are generally happier when they can work in something they believe in.

It has enriched my life in the sense that I have a much longer term perspective on achieving goals, which might be because I’m older, but I think looking out in 1 to 3 to 5 to 10 year chunks of time as we do on the business personally has been very beneficial. We’re so trapped into losing time today, this second, impatient at the coffee checkout line trying to save seconds – it’s really important to think longer (and also more expansively).

I think being in a business also helps you think outside yourself and your pain, as you have colleagues, investors, clients and competitors that are always in orbit.

Pure Texas weird and it’s infectious, which is why so many people are moving here. The scene is so vibrant, in my opinion. It’s the capital of Texas so you get the center of the beast, the amalgam of Willie Nelson + NASA + Wildcatter tucked in to political university town with a sunny climate, and you just get this vibe that promotes individuality and creativity.

Those from outside – say the East Coast — I think don’t realize the deep culture of risk taking in Texas culture, nor the long history of Texas in electronics and engineering in the 20th century – which is all accelerating in today’s Austin. As with most things, the culture here isn’t new, it’s moving faster and in high concentration.

What question do you wish I had asked?

Who is your hero (in business, life or both)? There are many, but right now, I think of Albert Camus. It was his book “The Rebel” that really helped me consider leaving law school, which was the best decision I ever made. Further, from what I know of him, an immigrant to Paris, a philosopher that seeming lived by his rules, and the influence I think his thinking has had on focusing on the individual. When I look at all the fantastic business entrepreneurs from Edison, Land, Jobs, Robert Noyce, seems they have the fire that Camus discussed.

Doodling and scribbling down her thoughts as a child led Dawn Bowman to study Art and Creative Writing. After school, she spent some time traveling and chatting up strangers (some people call it "recruiting") for a decidedly Rock N Roll company. Exhausted from her rockin' jetsetting lifestyle, Dawn has recently settled down and found herself a career in doodling and scribbling at KillerStartups.