Nate St. Pierre Is Going To Change The World And He Wants You To Help Him

KillerStartups > Startup People > Nate St. Pierre Is Going To Change The World And He Wants You To Help Him

Most of us struggle every day with figuring out how to harness the vast, vast power of the internet for our personal or professional benefit. How can you reach your audience? How can you build a community around your product or cause? How can you get them to do stuff? 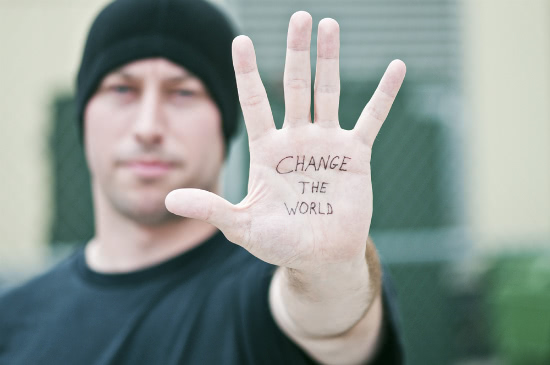 Nate St. Pierre is not like the rest of us. A dreamer, doer, and change-maker, Nate has somehow figured out the magic algorithms of making the viral nature of the internet work for him. Nate’s three major projects so far have been philanthropic in nature:

Nate also has a mischievous streak, which came out in full force in May of 2012 when he had the whole world believing that Abraham Lincoln created the internet… for about five minutes.

Which is all to say that, basically, Nate knows what he’s doing.

His latest project, announced today, is called Nate’s Team and it’s undoubtedly his most ambitious to date. The goal? Take all of the knowledge he has accumulated and train an elite team of talented people who want to work behind the scenes to change the world for good.

And, you know, cause a little trouble too while they’re at it.

And for their very first project…

Nate’s Team is going to bring down the Westboro Baptist Church, a hate group that has gotten way too much attention from the international media. Nate points out that the only way the group has survived (and thrived!) up until now is due to the fact that the national and international media amplifies everything they do.

He and his team are going to put an end to it by getting the top executives at the six biggest media companies in the world to sign a pledge saying they won’t provide any more free publicity to this small group of hateful individuals. 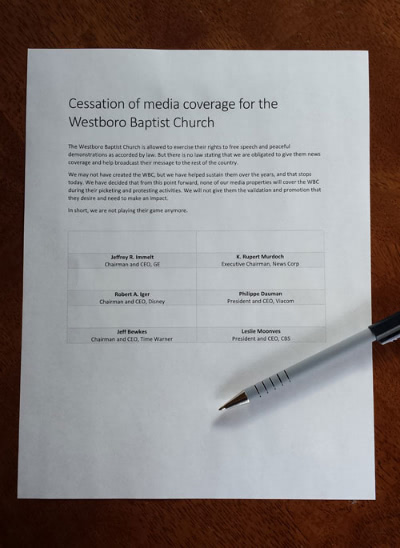 It shouldn’t. Keep in mind: Nate has already proven himself time and time again when it comes to getting seemingly impossible things done online. While the goal is undoubtedly big, there’s no reason to believe he won’t be able to put it into action, especially if he has a skilled team behind him all the way.

Interested in being a part of it? Head over to his site and sign up. In exchange for your help and expertise, Nate promises to teach you his tricks of the trade, including how to find sensitive information, create an alias, and tweak the media from behind the scenes to make it work for you.