Like most seniors in college, Kelsey Falter scheduled her classes so that she could travel from Notre Dame to spend her weekends in NYC working on her startup and then make it back in time, bleary-eyed, to continue her coursework. What, that doesn’t sound like the typical university experience? 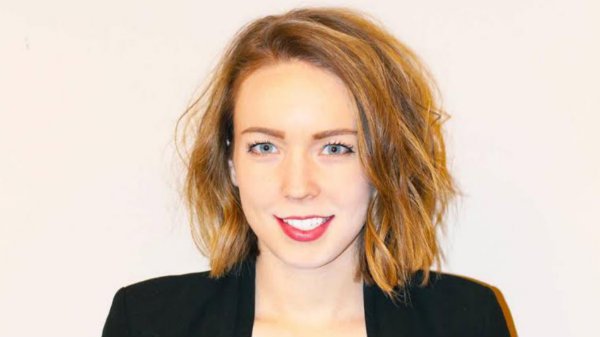 OK, it isn’t, although it points to early resilience and determination, common to successful entrepreneurs. In a video interview with Forbes, Falter remembers taking “I will outwork you” for an unspoken mantra at her company. Her approach and attitude have served her well.

What Consumers Are Really Saying

Falter is the founder and CEO of Poptip, a crowd participation platform that engages people in social conversation and provides real-time analysis of interactions. Poptip’s software allows clients to understand public opinion and make decisions based on data quickly. It’s a crowded field of players trying to leverage social media into a marketing and research tool, yet Falter is helping Poptip stand apart from the rest.

A graduate of the 2012 Techstars New York program, Poptip has already raised nearly $2.5 million in angel funding from the likes of Lerer Ventures, SoftBank Capital, Scott Belsky, and Soraya Darabi, among other investors. Her growing client list includes brands such as Budweiser, CNN, the NBA and NFL.

Poptip offers two products so far. Poptip Questions creates social surveys while Zipline helps to understand opinions and feedback in real-time by monitoring the appearance words or phrases in social conversations. Poptip has worked on campaigns near some of the biggest media spotlights – helping E! Entertainment complete Twitter-based polls during the last Academy Awards presentation and public voting for Time’s Person of the Year honor.

The recently launched Zipline has the power to show Nike that it has 4X greater traffic on Instagram than Twitter so that they can direct their efforts accordingly. Poptip delivers social tech analysis extremely fast and in easy-to-use manner.

Like most solutions that seem to do their work effortlessly, it took Falter and her team persistence to get there. She’s already steered her company through a major pivot and rebranding. During a shift away from building a Google docs for the creative world, she tweeted out changes and received such an enormous amount of feedback that it took spreadsheets to handle the flow. She realized that larger companies must deal with similar problems on a far greater scale. Slowly her technology became more sophisticated to allow for both polling and analysis in-app and for making sense of social text.

Most impressive for someone still in her early 20s, though perhaps not surprising coming from a girl that bought her first domain when she was 8 years old. Her rapid ascent began with her chasing down Kenneth Lerer, nearly out the door after a lightening pitch round, and with her nothing-to-lose efforts. It’s a safe bet that the next wave of hopeful entrepreneurs will now be in pursuit of her. 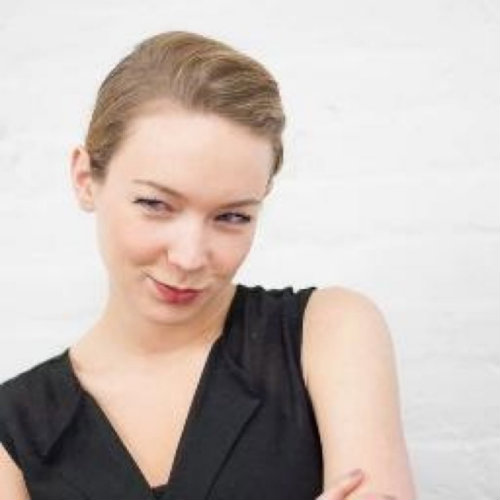 Find out more about Kelsey Falter on LinkedIn and Twitter. For more details on Poptip, visit poptip.com.