The mammoth sums Facebook paid to snatch up WhatsApp ($19 billion) and Instagram (nearly $1 billion) shouldn’t fool entrepreneurs into believing their app idea will turn them into billionaires. That’s should NOT, in case anyone missed it. If acquisition were as simple as having a great idea, a lot more startups would wake up to similar headlines.

It’s so easy to put the dream before the reality. Just ask Ilya Sukhar. He was busy trying to build mobile apps, and he wasn’t having that much fun. Instead of introducing the world to the amazing things his products could do, he found himself mired in the hassles that come with building something – coding, debugging, integrating across platforms and social networks, etc.

And if push notifications, analytics, and cloud services can give someone with a Master’s in Computer Science from Cornell headaches, it’s easy to imagine how discouraging the app building process is for the founder without a tech background.

Fortunately for Sukhar (and for a host of companies in his wake) he reflected on his own pains and decided that there had to be a better way to work. The end result was Parse, a cloud app platform that equips developers with software development kits that take care of backend functionality, which free founders to focus on executing their applications. 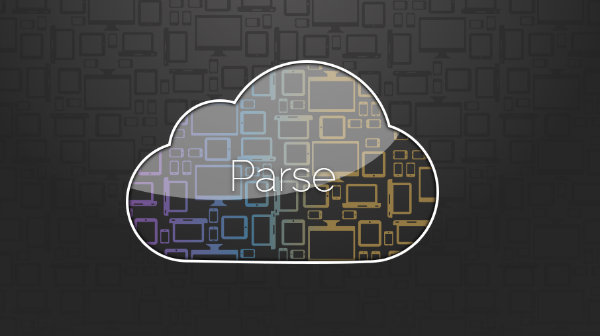 The Food TV Network, Sesame Street, The Travel Channel, Cisco and several other premier brands now rely on Parse for backend infrastructure. Over 180,000 apps use Parse’s services. In April of 2013, Facebook bought Parse for $85 million.

About the unexpected Facebook deal, Sukhar had this to say in an interview with ReadWriteBuilders: “I find that startups focused on getting acquired are the least likely to get acquired. If you’re focused on your product and killing it, grinding it out day after day, people start to approach you. But if you’re building your company and strategizing how to get rich two years from now, you’ll probably never get off the ground.”

There’s no magic recipe for landing on Forbes 30 Under 30 list, for having Fast Company single you out as one of the top 50 most innovative companies, but it’s hard to find fault in Sukhar’s brick-by-brick approach. Before founding Parse, Sukhar worked at Ooyala (a video platform company) and was the first employee at Etacts (an email contact manager that was acquired by Salesforce). 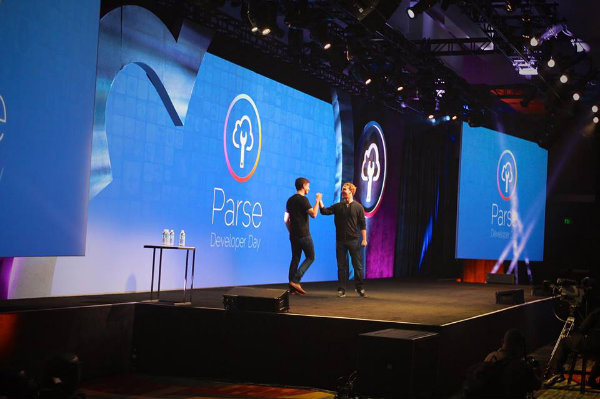 Sukhar lives in San Francisco where he continues to serve as the CEO of Parse. He now advises and invests in other startups, and also manages to work on some other programming projects that Parse makes more possible – such as Vimium, a browser for hackers that offers keyboard shortcuts for navigation and control.