HBO’s Silicon Valley Season 1 Finale: How Long Would It Take To Jerk Off 800 Guys?

This week’s episode of Silicon Valley – the season finale, titled “Optimal Tip-To-Tip Efficiency”- picked up right where the last one left off: with Erlich getting his ass kicked by the TechCrunch Disrupt judge whose wife he boned. In order to avoid litigation, the conference pushes Pied Piper through to the final round, despite the fact that they never presented in the first one. 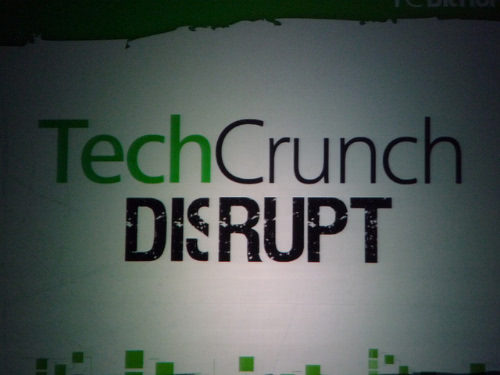 While this episode was full of quote-worthy moments, including Gilfoyle’s statement that he’s about to go “disrupt the bathroom,” what stood out most for me was how firmly the season finale of a show that has made its name by poking fun at startup culture upheld the startup mythology in its final moments.

After realizing that Hooli just stole their thunder by presenting Nucleus, their stolen version of Pied Piper that had much better features, the team loses heart. Jared responds by completely tweaking, taking his sleep-deprived self to the street to user test crazy and crazier ideas until finally his shiny, sunken eyes and description of a child-tracking app result in the cops showing up.

Meanwhile, Gilfoyle and Dinesh are contemplating joining another startup (something named, appropriately, kwerpy), balancing whether or not they’d be “dickheads” for bailing ship on Pied Piper at the last minute. When they finally approach the table, the founder of the company informs them that their beta “crapped out,” and their investors had bailed, leaving them with only a couple weeks of runway. The whole booth and recruiting scene? Just for show.

Back in the baller suite that Erlich finagled out of getting beat up, the team contemplates whether or not they should even go on stage. Erlich says that he’s going to get the audience’s attention, even if he has to jerk off the entire audience of eight hundred men. This leads to Dinesh contemplating how long it would take to jerk off every single guy in attendance at TechCrunch Disrupt. 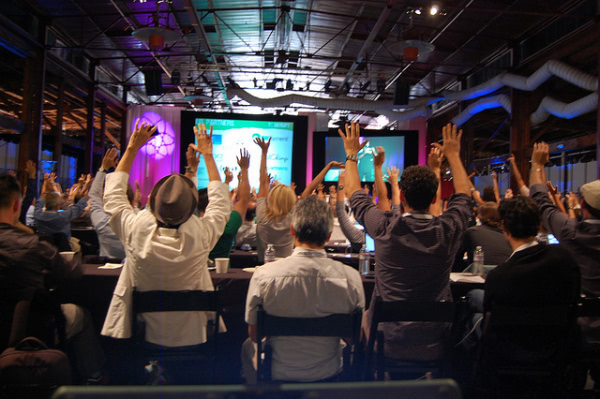 Two hours of math and dick angles later and the team realizes that Richard is locked in his room. They break down the door to make sure he hasn’t killed himself only to find him completely in his element – noise cancelling headphones on and staring at the screen.

“We can’t compete, so now we have to be something else.” -Richard

The next morning on the way to the Disrupt Battlefield stage, Richard informs his team that he deleted the entire platform and rebuilt the compression engine the night before. Instead of Erlich’s flashy, light-“enhanced” presentation, Richard takes the stage and the bumbles through a series of hand-drawn sheets outlining the history of compression coding. He then informs the audience that his new engine scored almost a full point higher on the Weissman Scale (the shows’ made up measurement for compression) than Hooli’s Nucleus.

When one of the judges produces a file to be compression, the tension jacks when we realize that it’s a – gasp! – dreaded 3D movie. Everyone waits with baited breath to see if Richard’s overnight creation will deliver and – surprise! – it does! And it does beyond what any of them were expecting, more than doubling the previous Weissman Scale record. 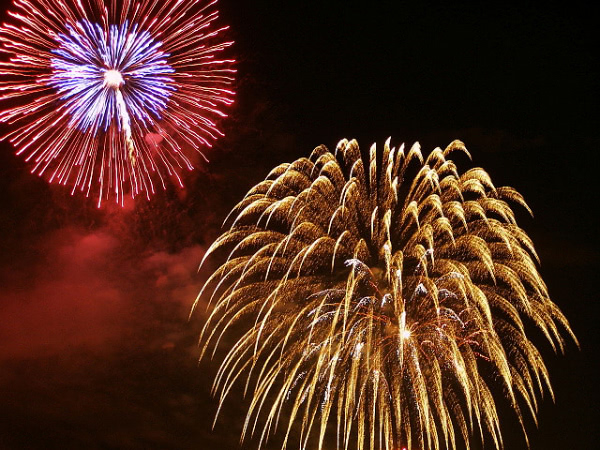 While I love an underdog story as much as the next person, this finale was a little too fairy tale for me. Gavin Belson is a delicious villain and the Pied Piper team are classic Davids to his Goliath but the bumbly dork with a paper presentation beating the millionaire felt a bit too much like eight hundred guys getting jacked off. This is the story we’re supposed to all be striving for – the age old meritocracy of hard work and grit paying off in the end, even though kwerpy is the more realistic version of what will happen to most of us.

Luckily, the episode saved itself from going too far into fantasyland at the very end when Monica runs down all of the ways that Richard’s life is going to get even crazier than it was before.

Throwing up in a dumpster. That part rang true.