This week’s episode of Silicon Valley brought us Pied Piper finally making it to TechCrunch Disrupt, which made startup land look a helluva lot like high school. We had geeks, cool kids, jocks, awkward presentations, love triangles and, like high school, I wasn’t really that into it.

I’ll walk you through the main plot points, though, with a focus on the parts that made me laugh because, even though this wasn’t the best episode they’ve had, the writers on this show have yet to produce an episode that didn’t make me laugh out loud at least three times.

The brogrammers were in fine form at TechCrunch Disrupt, swaggering around with all of their Hooli confidence. Big Head – who is becoming more and more of a Dick Head every episode – pulls Richard to the side to “check in” but really to brag about the fact that he’s going to buy a boat with the money he’s making by not doing anything. 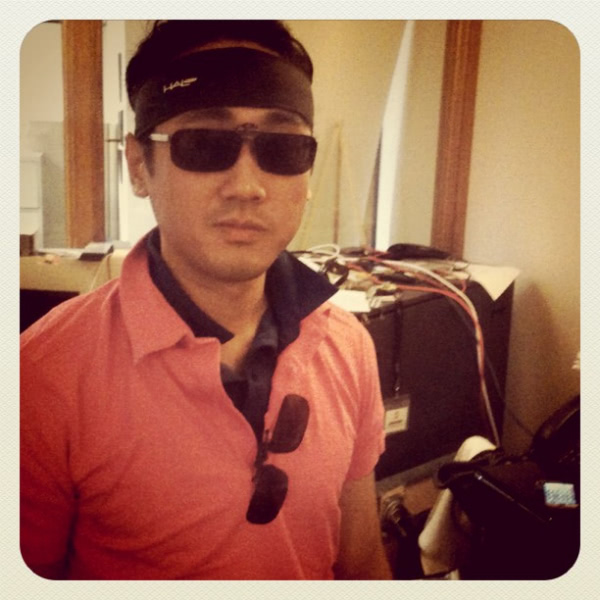 When the Hooli guys walk buy, he suddenly breaks into bro-speak, yelling about how “Dirty Diaper” (get it?) is gonna be going down in the competition. His walk off with the brogrammers is so forced that it’s hard not to cringe.

Revenge of the nerd?

The presence of women creates more disruption at TechCrunch Disrupt than all of the companies presenting, combined. Monica points it out immediately upon walking in when she says, “Guys, this place is a vortex of distraction. Normally, the tech world is 2% women. These next three days? 15%.”

The distraction rears its head immediately in the form of a blonde girl with pink streaks running a company called Cupcakely who leans over to the Pied Piper booth and every so sweetly asks Gilfoyle if he knows java. You can practically see Gilfoyle puff up with pride as he heads over to her booth to whip out some code. 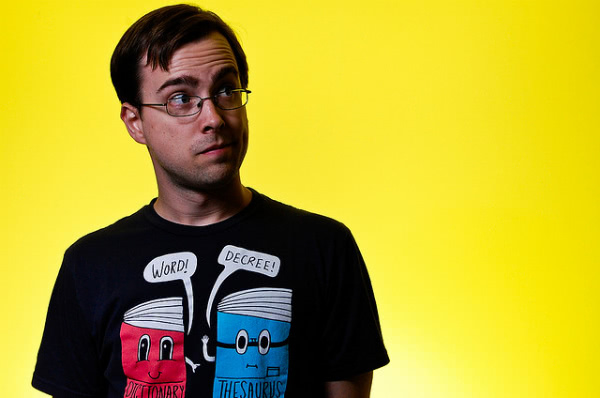 Fast forward to Dinesh telling the team about how he met the perfect woman. She’s not his type – “she has this blonde hair and stupid pink streaks and doesn’t seem dominant at all” – but she wrote “this java method that was the most beautiful thing I’ve ever seen in my life.”

Gilfoyle informs Dinesh that he wrote it and declares that Dinesh is “gay for my code,” an assertion that seems to be proven true later when Dinesh is making out with Cupcake Girl and gets a boner while staring at the code in question, which was perhaps one of the funniest moments in the entire episode.

Meanwhile, Richard can’t finish the product because some woman he used to date is spreading rumors that he’s obsessed with her, which subsequently makes him obsessed with her. This plotline wasn’t terribly interesting, though, so we’ll leave it at that.

The Hammer of God

This episode focused even more than usual on the relative virility of Erlich when compared with his skinny, geeky compatriots. The episode starts with him informing everyone that they may have a problem with the judges because he bedded one of their wives.

He goes to the guy’s hotel room to clear it with the wife, only to find out that she has been replaced by a (presumably) younger, prettier model. When Erlich runs into the new wife in the bar later, one thing leads to another and he bags her too. 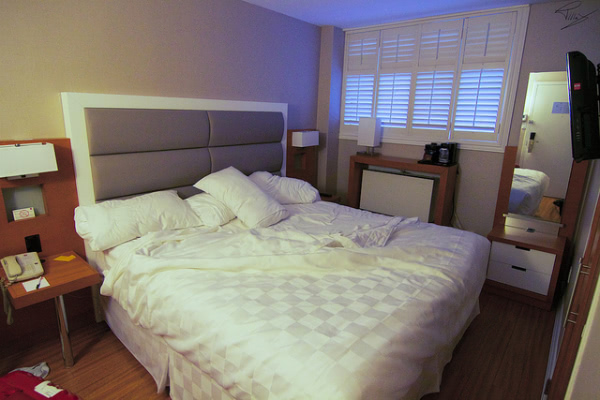 We don’t find that out until the next morning, however, when Erlich shows up to the presentation at the last minute, rocking a Steve Jobs turtleneck, obvs. As the lights shoot out of the stage and the music swells for his grand opening, Erlich is suddenly taken out by the cuckolded judge, who launches himself from the sidelines and tackles him to the ground.

Cue the end of the episode, leaving us to wonder: What happens to Pied Piper now? Tune in next week to find out.