Why I’m Going To Continue Calling Out The Assholes

I don’t like giving press to assholes because I know that any press that drives traffic is seen as “good” press in internet land. However, a couple of recent incidents are making me seriously rethink my unofficial policy.

The first is the situation with RadiumOne CEO Gurbaksh Chahal, who was finally dropped from the company masthead this Sunday. Chahal was arrested last August for savagely beating his girlfriend, an atrocious act that was caught on his building’s security camera. The tape – which reportedly shows Chahal striking his girlfriend 117 times – was deemed inadmissible due to the fact that the police confiscated it without a warrant, a move they made for fear that it would be deleted otherwise. 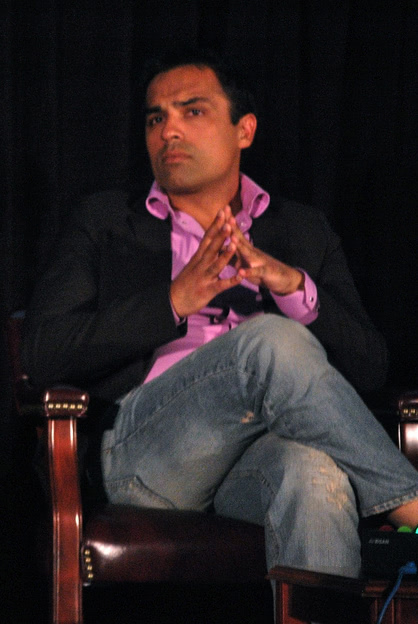 Through the accusation and Chahal’s subsequent guilty plea that led to three years of probation, a year of domestic violence training, and 25 hours of community service, RadiumOne stood behind their CEO. As the blogosphere generated more and more outrage over this fact, Time reports that RadiumOne started to lose business and was eventually even dropped as a sponsor for TechCrunch’s NY Disrupt conference.

I can’t say for certain that TechCrunch’s decision was the straw that broke the company’s collective back but I can say with a pretty large degree of confidence that RadiumOne probably wouldn’t have dropped Chahal if it wasn’t for the negative attention drummed up by both traditional media sources and blogs like this one.

The second situation that made me believe even more in the importance of making noise was Julie Ann Horvath’s very public separation from GitHub. After defending the largely male-populated company against charges of sexism for years and even starting a GitHub-sponsored event for women in tech, Horvath finally caved under what she described in TechCrunch as a campaign of gender-based harassment. 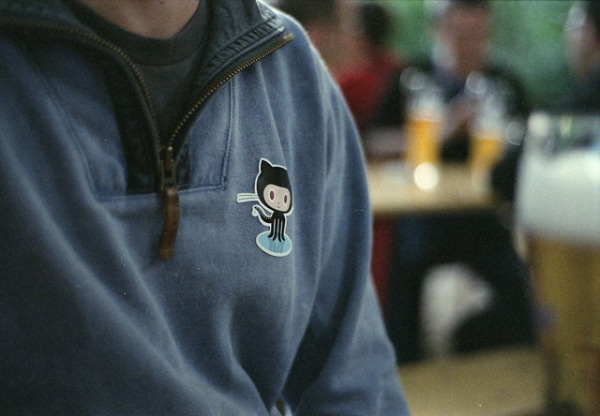 Horvath took to Twitter immediately upon resigning, apologizing for her previous defense of GitHub and calling out both one of the founders and a fellow engineer who had retaliated professionally after she turned down his very uprofessional advances. Despite what she must have known would be harassment beyond anything she’d ever experienced before, Horvath kept speaking out about her experiences and refused to be silenced.

A little over a month after Horvath initially shared her story with TechCrunch, the founder in question (Tom Preston-Werner) resigned. While Preston-Werner never admitted to any wrongdoing, GitHub has reportedly implemented new policies aimed directly at the type of harassment Horvath experienced there.

What does this all mean?

It means that we still have a lot of fighting to do for women’s rights to be treated as equals, both in the tech industry and in the broader culture at large. It means that fighting for women in tech means not only expanding STEM programs in schools across the nation but also pushing for clear anti-harassment policies in all tech companies.

And, for those of us who love the tech industry and love writing about it, it means saying – over and over again – that we will not sit idly by while women are treated as less than. Ultimately? It means we all need to keep calling out the assholes.