If The Gov Were Run Like A Startup, This Shutdown Would Never Have Happened

KillerStartups > Startup People > If The Gov Were Run Like A Startup, This Shutdown Would Never Have Happened

I never imagined the government of the United States of America was so vulnerable that a few loons could hijack the entire enterprise by simply refusing to work. I’m aware that governments and businesses are different organizations fundamentally, but, thinking about startups, which exist precariously without inventing crises, it occurred to me that the government could learn a lot from our bootstrapping tech culture. If Congress were run like a startup, this government shutdown would never have happened. 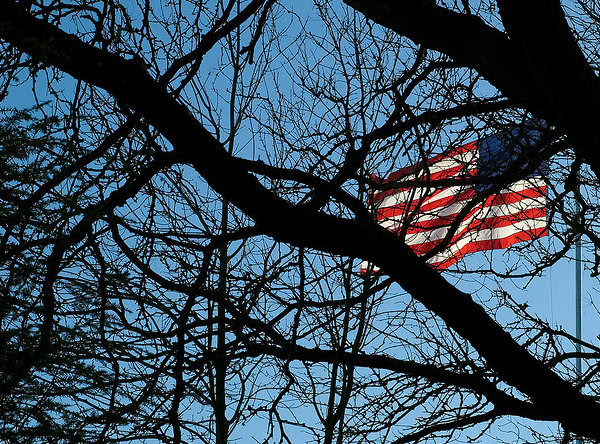 Are you kidding? Listen to any entrepreneur talk about company culture, and it becomes clear how much damage is caused by just one bad seed in the group. Impeding work, refusing to respond to users – such behavior would never be tolerated. Here’s what startup founder Emerson Spartz says about handling misfits:

“We are biologically programmed to avoid conflict, so we rationalize poor performance for far longer than we should. No more excuses.”

Even in a union, when workers opt to strike, there are laws followed, a procedure in place before work stops. No one in any respectable workplace of any kind can shut down operation by merely refusing to perform basic duties. The current government shutdown is the result of LAWMAKERS that object to carrying out the law!

It goes without saying that cooperation and teamwork are key elements to the success of any business. Startups excel at this, creating non-traditional work environments of all kinds (remote, virtual, shared-space, campus) to accommodate productivity. Again, no excuses. 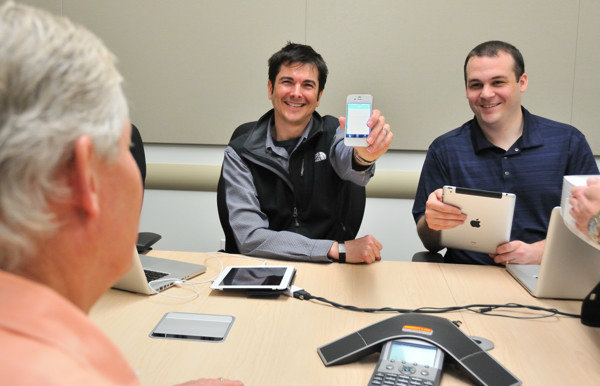 Then, there are numerous companies that develop products that make it easier and simpler for coworkers to get work done. Project management software, communication platforms, work flow, social sharing, team building, reporting, analyzing, measuring, you name it – there’s a wealth of applications available to facilitate every aspect of conducting business. Use them, Congress.

Just today, I was reading about the startup Kapta on Tech Cocktail. Kapta measures how well each employee’s contribution fits the company strategy or vision. This means objectives must be defined clearly and regularly, and that there is a way to gauge how well each component aligns with overall efforts. Beyond the talking points, how much do we know about what our representatives are doing, how they factor in legislation or important votes? How accomplished are they really? A visualization would help to understand where and how our legislators fit in with their peers.

Duh. When a startup doesn’t listen to customers or fails to deliver a product or service as expected, that means game over. Startup finished. That may be the ultimate goal of a few representatives in the case of this government shutdown – to close up shop – but even within Congress, it’s clear that the majority of citizens don’t want the government to crash and burn.

So, startup friends, keep on innovating and setting a better example!

And dear fellow Americans, next election cycle please remove the crazies from office and put them where they belong – on the fringe of our politics, reminding us to include disparate voices in the conversation as to the shape of our democracy but excluding them from positions where they are capable of halting the work our country needs done in order to function like a modern nation.