I used to love VH1’s “Where Are They Now?” and catching-up with my fave one-hit wonders and child stars… most living comparatively less glamorous lives. And, it’s equally as interesting to see what Inc Magazine 30 Under 30 alums are up to now and if they, indeed, lived up to their potential.

Mr. Zuckerberg was featured in 2006 when he was 22. His user count was 7 million and Facebook was rumored to be worth $2 billion. Six years later Mark’s little Harvard project is consumed by 900 million users and is worth… oh… a cool $100 billion.

Let’s catch-up with a few more humble alum and see how their startups have exited, fundraised and grown.

Ryan Allis and Aaron Houghton (Class of 2010) founded iContact, an email marketing company, in Durham, North Carolina in 2003. When they made the list in 2010, Ryan and Aaron were 26 and 29 respectively; the company had grown to 205 employees with projected revenue of $39 million. 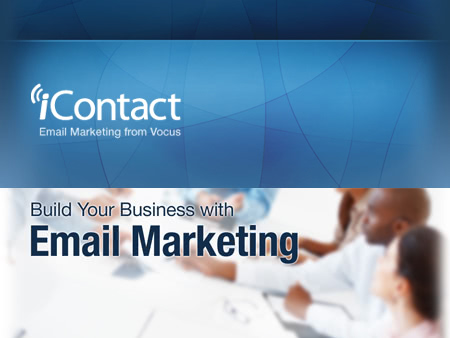 Ryan kicked of his entrepreneurial career at the ripe age of 11. He set up a consulting business he called Allis Computing to help senior citizens learn how to use AOL. He made $500 that summer, and learned a lot of business lessons from the experience; after being reprimanded for putting fliers in mailboxes without stamps, he learned to “act first and ask permission second.”

He met Aaron in college at an entrepreneurship club and soon after started iContact with a $5,000 loan from a friend. They kept costs very low, hired a customer service person with the first little revenue generated, and the rest was spent on AdWords.

Their early marketing strategy worked, and in February 2012, the duo sold iContact to Vocus  and made their big $169 million exit.

Adam Goldstein and Steve Huffman (Class of 2011), founded Hipmunk in 2009. Hipmunk.com, according to the pair, is the “easiest-to-use and sleekest travel-search tool on the Internet.” 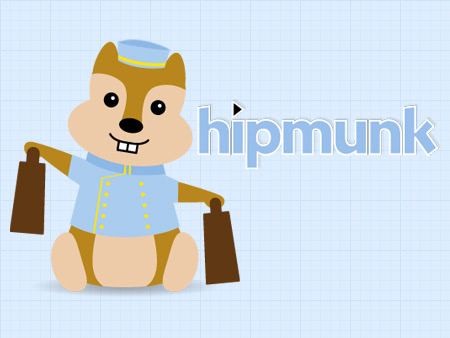 Adam approached Steve, who had previously founded the super popular crowd-ranked news site Reddit, about his idea for a simplified travel search site, and they opened an office in the Mission district of San Francisco with 10 employees and a word-of-mouth marketing strategy.

The company has since raised an additional $15 million to grow the site, increase their employees to 32 and taken their marketing strategy mainstream.

The Big Grower – The Second Glass

Morgan First and Tyler Balliet (Class of 2010) founded The Second Glass, a company connecting wine sellers with 20-something consumers through “not your parents” wine tasting events called Wine Riot, in 2006. 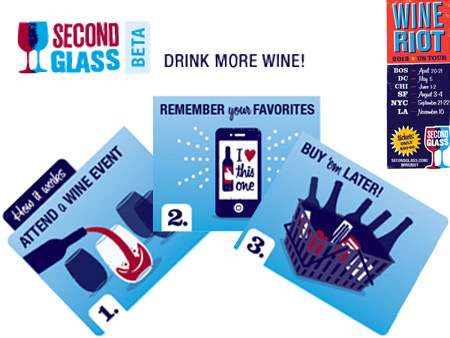 When Tyler had a part-time job in a Boston winery, he found that people weren’t coming in the store to talk about the vintage Burgundy, they wanted to know what the hell Burgundy was. So, with his partner Morgan, they set out to make marketing wine a more fun, young, and simple experience.

Since they made the list in 2010, they moved out west to San Francisco. They continue to hold Wine Riot events in Chicago, LA, NY, and DC. They have also massively expanded the number of wineries they work with from 12 to 350. They are also producing a mobile app for iPhone and Android.

Sounds like making Inc’s 30 Under 30 list can lead to some serious success. 26-year-old Holly needs to get her startup building act together now. That’s certainly not the only act I need to get together, but I digress.