She might have stepped out onto the world stage when she was ten years old, gone on to found a non-profit organization and publish her first book before graduating high school, but Talia Y. Leman isn’t special. As she would be the first say, she is the same as any other person – and she has accomplished remarkable things as she’s gone about proving the power of the ordinary. 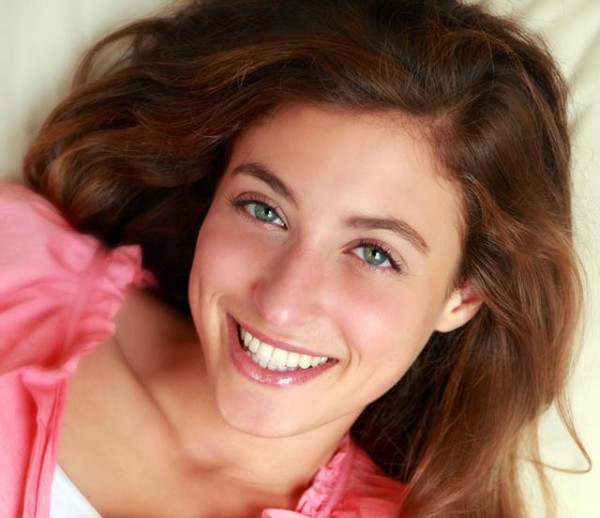 Who Wouldn’t Want to Help?

Watching the destruction of Hurricane Katrina and the aftermath on television from her Iowa home, Talia decided that she wanted to help those suffering. Instead of trick-or-treating for candy on Halloween, she asked for donations to aid Gulf victims of the storm. With the help (or perhaps what is best described as the productive resistance) of her brother and an appearance on the “Today” show, Talia’s efforts sparked a youth-led movement that eventually reported $10 million toward Katrina relief – rivaling the donations of top U.S. corporations.

Amazed and encouraged by the response, Talia founded RandomKid, a non-profit organization that empowers youth to tackle both local and global problems and achieve their goals for helping others. RandomKid provides staff and services, which help youth mobilize partners and develop their projects. In other words, RandomKid functions much like an incubator/accelerator program that enables a startup founder to realize a vision. 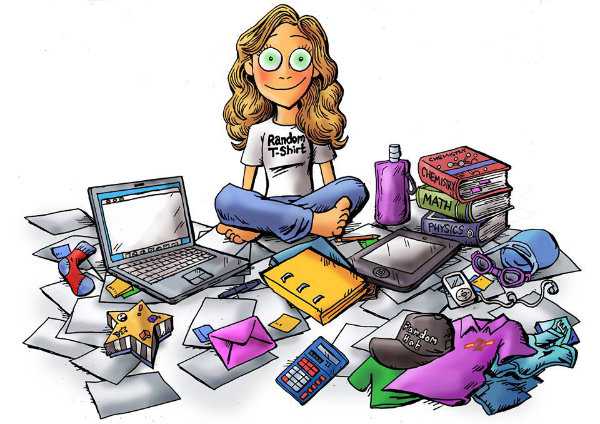 RandomKid has partnered with over 12 million youth from 20 countries on projects spanning four continents. Together they’ve built schools, provided clean water, funded health centers as well as educational programs for orphans, and much more. The common threads linking efforts are cooperation and kindness – creating positive change wherever anybody is willing to step in.

The humble social entrepreneur has used the lessons of her unexpected journey to write a book, a random book about the power of ANYone. “You can be greater than you know how to be,” Talia invites. Demonstrating her charm and wisdom, she declares: “In a world where you are told you need to become someone, this book will show you that you already are someone.” 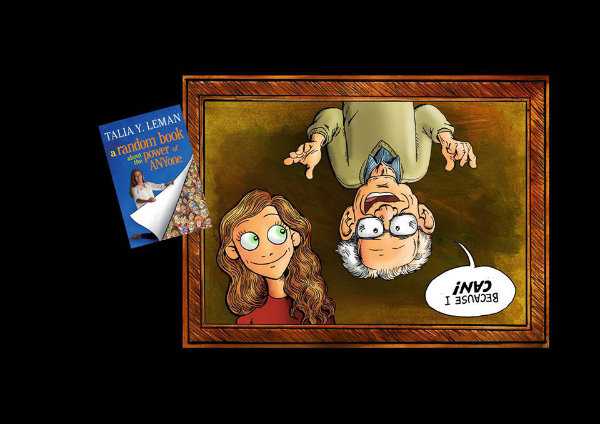 We think we’ve known inspiration until we encounter a person like Talia who shows us what it looks like in action – in a way that we can see it, believe in it, better understand it, and marvel at its transformative power. As early as 2008, The New York Times writer Nicholas D. Kristof had already given his endorsement of Talia for president in 2044. Smirk at the risk of eating crow.

Still CEO at RandomKid, Talia has been given numerous awards and recognition for her philanthropic endeavors, including being appointed the first UNICEF National Youth Ambassador, receiving the National Jefferson Award and the World of Children’s Founder’s Youth Award (a “Nobel Prize” for efforts that serve the world’s children).

Somehow she keeps perspective. What she loves most about her work at RandomKid is “The moment when the random youth who come to us realize that we are here to work FOR them.”