Over 3 billion page views a month. Man, who knew that we had so many secrets to share or that we would have such keen interest in hearing what we’re all afraid to say publicly? Michael Heyward, that’s who. 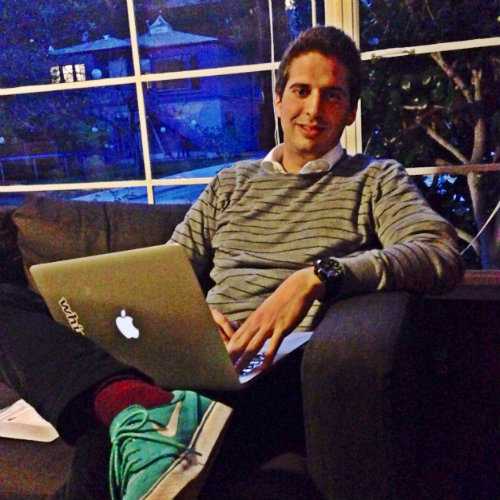 Heyward is the Co-founder of Whisper, the mobile app that lets users post anonymously. Whispers, as the posts are called, consist of brief messages superimposed over a photo. Many Whispers reveal secrets – e.g., “Whenever I don’t want to share my snack with my kids, I tell them it has alcohol in it”, “I was pregnant by another man on my wedding day. Got an abortion a few days later while my husband thought I was at work.”

Others Whispers simply share private thoughts: “Growing up is not on my to-do list today.” Newcomers will find a mix of humorous, defiant, heart wrenching, and endearing declarations and questions. What the whisperers all share is the freedom found in communicating without inhibitions. People can respond both publicly or privately. However, users don’t keep a public identity in the app. 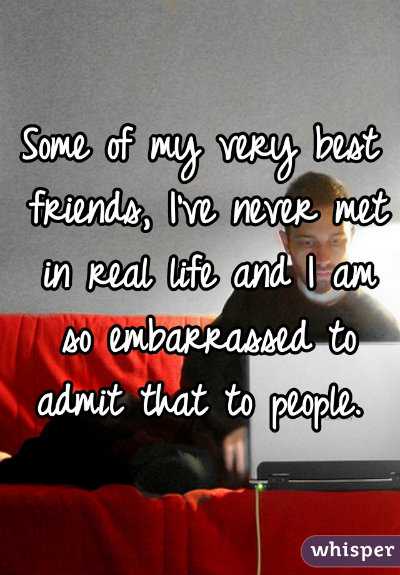 Turns out creating space for people to speak unfiltered requires a great deal of effort and support. Over 100 employees moderate content and comments in varying degrees to maintain an environment that encourages and rewards honesty. (A Whisper revealing how many nasty remarks the average worker removes daily might really have the power to shock us.)

Time will tell how use of the app evolves or if people tire of the novelty. Recently a foray was made into beating other media to the punch at breaking stories, when Whisper broke the scoop about Gwyneth Paltrow’s separation from her husband. 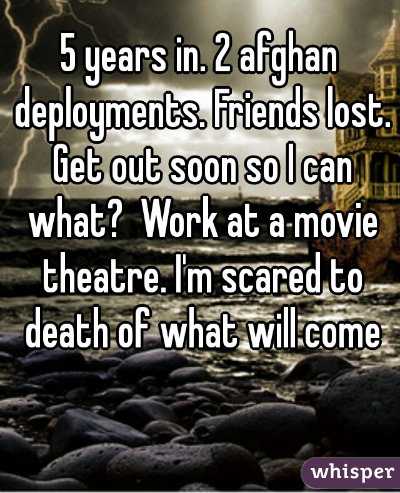 Lest the curious worry that Whisper will favor the tawdry, YourVoice proves that the app makers are earnest about introducing beneficial social changes. YourVoice is a non-profit organization that aims to raise awareness about mental health issues, and in particular lend support to Whisper community members perhaps struggling on their own.

So far Whisper has received $54 million in funding from investors with Sequoia Capital, Lightspeed Venture Partners, and Trinity Venture, among others. 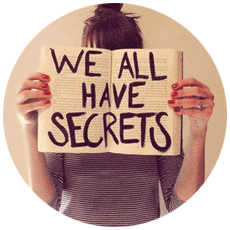