One of Russia’s most successful entrepreneurs has a vision for integrating personal robotics in our everyday lives and he’s ready to invest $25 million through his global investment firm, Grishin Robotics, in companies that have already produced prototypes but that need more next stage capital. 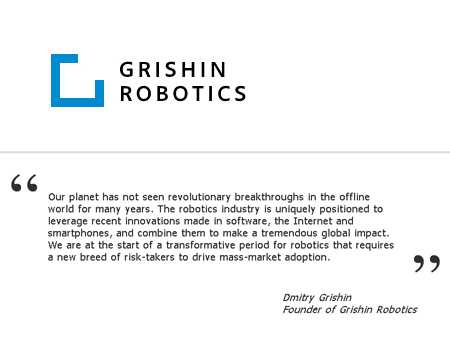 As CEO of one of the largest tech companies in Russia, Mail.ru, Dmitry Grishin believes that innovation has been recently centered more towards the computing and internet related fields. With his New York based firm, Grishin hopes to invest in robotics so that the technology is available to the market just as quickly as what occurs within internet culture.

Grishin explains, “I think it’s necessary to bring a totally different approach to the robotics industry, one like that of internet culture where you have a very short time period between the initial idea and the beta-version available for end-users.”

He adds that for decades, “nothing happened in terms of space, in terms of airplanes, cars, nothing really. I believe you need to bring this kind of innovation to the offline world.” In addition, he believes it’s important for the robotics industry to create robotics that can help people in the real world, such as the Roomba from iRobot. 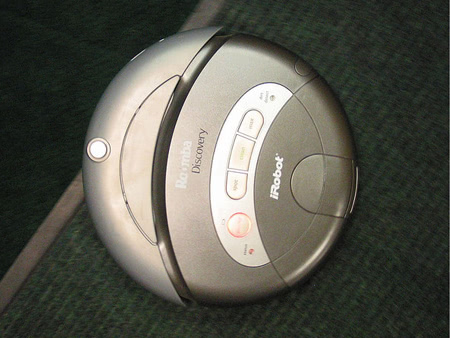 Because of its proximity to innovative technology hubs like Boston’s M.I.T. and Pittsburgh’s Carnegie Mellon, Grishin believes New York also to an ideal location for its also being the financial capital of The U.S. Although based in New York, Grishin also points out that investment will not be specific to The U.S. In addition, Grishin looks to invest in robotic technology projects being done in South Korea, Germany, France, and Japan.

A shortage of significant investment capital is what Grishin sees is the main issue, “Most of the VCs are focused on mobile applications, but you really need risk capital to improve this area. I want to focus fully on mass market robotics and I definitely believe this is the next big industry.”

In terms of how Grishin envisions investment, he says, “It is very important for robotics that you have long money, not short money. It’s a capital-intensive business. You need someone who will believe in your startup.” 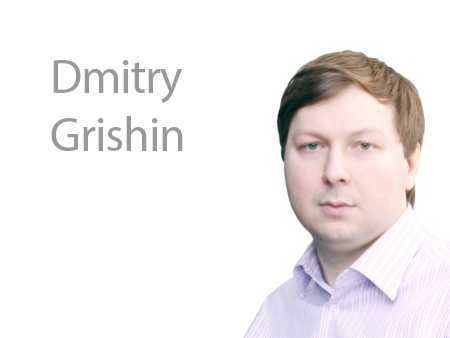 Grishin used his own money to open his global investment firm because at this time he’s more interested in invested the projects that interest him instead of ones dictated by other investors. Robotics are a subject Grishin knows quite a bit about as it he studied robotics and complex automation at Bauman Moscow State Technical University.