Try this one out: Hi, Mom and Dad, I realize that I haven’t graduated high school yet, but I have a really great idea. If you would be so kind as to remortgage your house so that I can afford flying to China and putting together a production plan, I just might be able to sell my invention. Cue hysterical parental laughter and humiliation, right? Not if you’re Ben Kaufman. 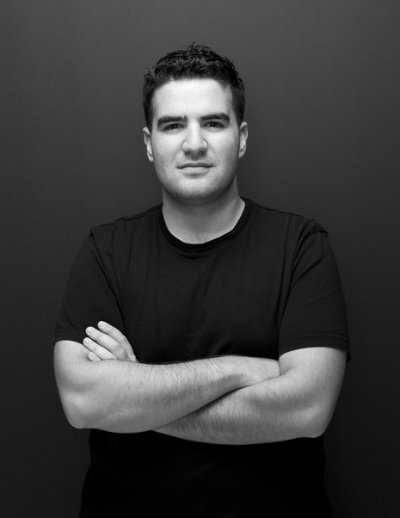 From Distraction To Acquisition

I haven’t heard yet if Ben told his parents that the inspiration behind his idea was wanting to hide listening to his iPod in class instead of his teachers, but, (I mean, their acceptance has to be a fascinating story too) given the wild results of this tale, it wouldn’t surprise me if this tidbit actually helped cinch the deal. Regardless, inventors around the world should rejoice that Ben’s parents went to such extraordinary lengths to support their son’s project.

With his family’s aid, Ben went on to create his first company mophie and its first product, Song Sling, a case and headphones for the iPod shuffle. Named Best of Show at MacWorld 2006, the success of the Song Sling propelled mophie and Ben into the spotlight.

The breakthrough proved to be only the beginning for the young entrepreneur. Revealing a shade of his rambunctious spirit, a quote in Wired magazine has him saying, “It was like all I made were Apple condoms. I wanted to build other stuff and not get pigeonholed into one thing.”

Mophie was acquired in 2007, but not before The Illuminator Project was initiated. In 72 hours, a team of 30,000 people from around the world put together a brand new product. Ben’s fascination with social product development took hold.

Ben is quick to say that people shouldn’t have to do crazy things like have their parents risk their homes in order to have their inventions made. For that, there should be an unorthodox company adept at taking the best ideas trapped in individual minds and turning them into consumer products. A company such as Ben’s own, Quirky.

Launched in 2009, Quirky crowdsources invention. People submit their ideas. A growing community of industry experts, enthusiasts, and team members discusses concepts and eventually votes on what should be made or not. The yeas get built and inventors earn a commission on each unit sold.

Quirky now builds 3 new products a week, selected out of 3,000 to 4,000 submissions. More than pooling money, Quirky handles all of the complex aspects of designing, building, and distributing consumer products. This requires a great team as well as nimble partnerships.

Named the top entrepreneur in the country under 30 years old by Inc. Magazine, and the founder of 2 multimillion dollar companies, it would be understandable if fame and fortune clouded Ben’s judgment, but he shows wisdom beyond his years by not letting himself stand in his own way. His voice and opinion are heard at Quirky, but do not steer the ship as they might at a more traditional, hierarchical organization. 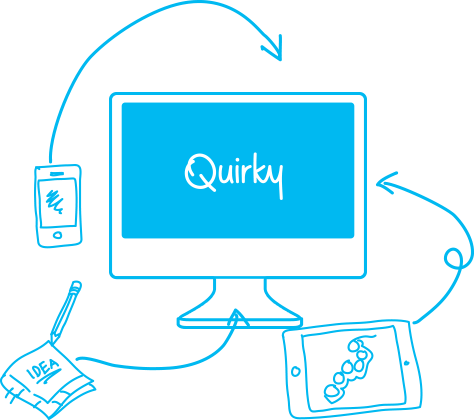 For example, he thought the idea of a rubber band with a hook was stupid and that no one would buy such a thing. Thanks to the structure of Quirky, the community had their say and green-lighted the invention despite Ben’s harsh assessment. Bandits have gone on to become a bestseller, earning the inventor nearly $64,000 and the community $103,000.

Ben and the Quirky model make zany into one helluva sane and profitable package.