Accepting Your Startup Roles Like Bill Murray Does His Characters

Being a startup entrepreneur requires playing many roles: cheerleader, manager, creative lead, networker, programmer – I could go on for an entire article. Some people wear each character comfortably, others only because they have to. If only playing your various startup roles could be as interesting and natural as Bill Murray becoming his characters onscreen. Well, maybe the actor has some secrets to help out tech founders.

From his Saturday Night Live characters, to his early comedic roles (Ghostbusters, Stripes, Caddyshack, etc.), to his more introspective films (Lost in Translation, Broken Flowers), Bill Murray has become a much loved and admired actor. In a recent New York Times interview, he discussed his journey through various roles, offering insights that might help entrepreneurs embrace the many parts they will surely play to make a company succeed.

Bill Murray as F.D.R.? In his next feature film, Hyde Park on Hudson, Bill Murray plays Franklin D. Roosevelt. Murray admits that he even he would not have cast himself in this role. Only halfway through the endeavor did he discover why he fit the unusual clothes.

Lesson: accept the challenges of the parts that come your way. The process will teach you what skills you have, and which ones you need to beef up. The only way to make uncomfortable scenes comfortable, is to force yourself to keep showing up in unexpected places. 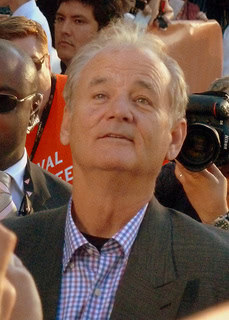 Doing your homework will help you stay loose. To play the historical figure, Murray conducted extra research. At sixty-two years old, he’s still studying up. You’ll often hear startup entrepreneurs preach bootstrapping every part of the business possible. This means rolling up the sleeves for hard work, and constantly learning new things. Surprise yourself with what you can do!

“I realized the more fun I had, the more relaxed I was working, the better I worked,” Murray noted. At some point, I bet working on a movie like Groundhog Day must have felt a lot like, well, reliving Groundhog Day over and over.

Name a job that doesn’t demand several takes to become really good at it. If you approach the daily chores of running a business with a “time to make the donuts” attitude, it will not take long before your life feels dreary and exhausting. On the other hand, if you bring energy to every project, and view each task as an opportunity to do something better or anew, your work and spirits are bound to improve. 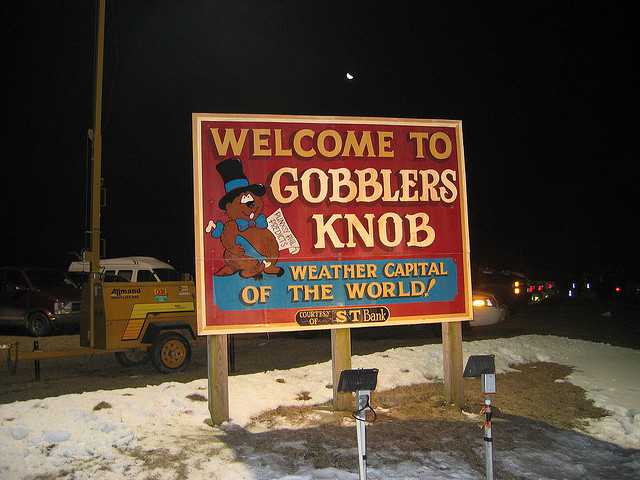 We all have days when nothing good comes our way. Yes, even Bill Murray. He looks to others when his personal weather remains overcast.

It’s almost always refreshing to step out of our own little worlds. Chances are that a neighbor, a colleague – someone nearby that we can give a boost to, is feeling the same way. Lending a hand, giving someone the pick me up that you could use yourself, is a great way to escape the bad groove you’re stuck in. 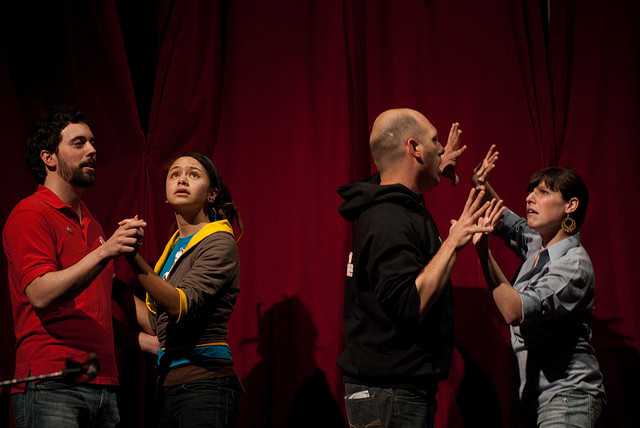 Doesn’t matter if you believe in karma or not, it’s the action that counts. Nothing positive happening? Do something, anything positive, to immediately change your reality. Put on another costume, and own the stage.