It Pays To Play, So Well That It Will Make You Twitch

KillerStartups > Bootstrapped Success > It Pays To Play, So Well That It Will Make You Twitch

45 million unique visitors A MONTH. That’s the kind of traffic Twitch.tv enjoyed in 2013. If you’re an entrepreneur trying to figure out how to conquer the web via streaming, this live video platform and gaming community is where you want to look… that is if you’re disciplined enough to eventually look away. 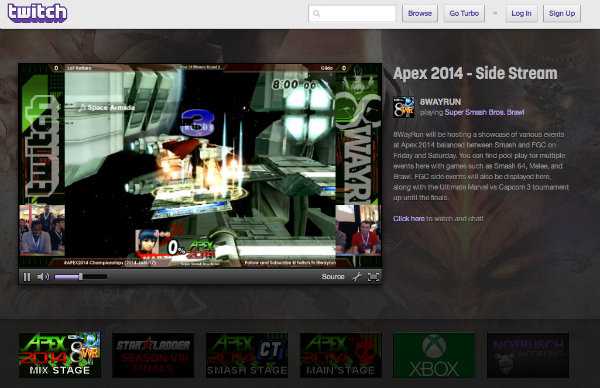 If the gaming industry wonders why they don’t feel more love on KillerStartups, I am definitely at fault. I haven’t touched a video game since putting down the controller of a Sega Genesis, which I now realize is a branch down on the gaming evolutionary tree about the distance from present day man to Australopithecus. I didn’t retire early from gaming for lack of love, but because I would play for hours on end. And the problem with that was that I also wanted to write and I knew that I would never pen an original word unless I overcame a growing addiction. So I quit cold turkey.

I coulda been a contender if I hadn’t fixed myself. Well, I’m not so sure about that. It hardly matters. What is relevant is that gamers can now achieve superstar status and find themselves embraced by an industry developed much like any of the major sports. Twitch live streams video games and competitions, complete with commentary and more. Gaming contests receive Superbowl-sized production. And the action is nonstop. 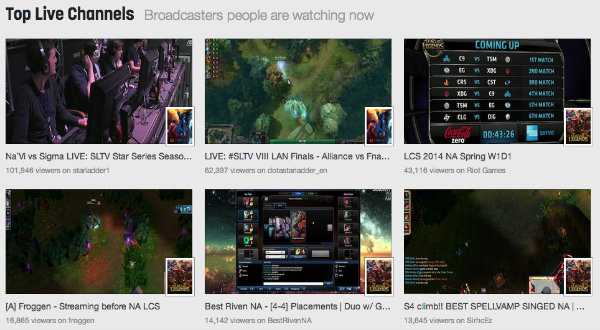 On its way to becoming the world’s largest largest video site in gaming last year, the average user clocked in 106 minutes daily. Over 900,000 unique broadcasters now participate on the platform. (Check out more mind-blowing statistics about the company’s performance in 2013 here.) Game designers, console designers, and everyone else in the industry now factors Twitch into their business plans. Twitch even has its own developer program.

Emmet Shear and Kevin Lin spun Twitch off from the hit Justin.tv, a live video platform featuring subject-specific content, because the popularity of gaming content warranted creating its own brand. The move now looks brilliant. Did anyone else see video gaming turning into a spectator sport?

I find Twitch’s success story, the rise of the video game culture, and the possibilities for live streaming fascinating. The writer in me doesn’t want to look away, but also knows that the gamer inside must be kept in check. But by all means, watch away! After all, gaming is serious business, and a healthy one at that – if you listen to Jane McGonigal’s Ted talk, it might even add 10 extra years to your life!