RelayRides Proves You CAN Win The Race Outside The Fast Lane

With 500% membership growth in a year, the acquisition of Wheels, and poised to leave Zipcar in the dust without the costs of maintaining a car fleet slowing them down, RelayRides looked like the next Usain Bolt in the car rental space. Then came an unexpected gear shift. What happened? 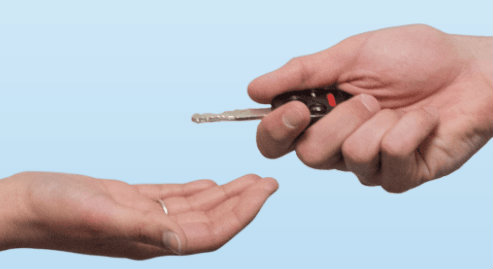 Somewhat like the AirBnB of car rentals, RelayRides started out focused on peer-to-peer rentals. The on-demand service featured cars available by the hour, daily, or weekly. This model allowed car owners to make cash with idle engines and offered car renters a cheap alternative to traditional rental companies or ride-sharing services like Zipcar. Sounds golden, right? But not exactly. 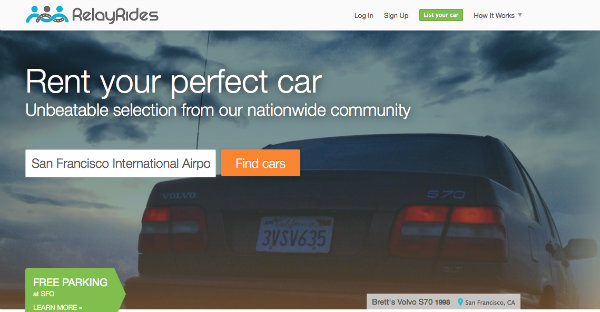 Rather than fade out of the lead, the startup came to realize that an incredible 95% of its revenues came from airport and long-term rentals. So they scrapped the short-term ride share and focused on what was working. Since rolling out their new peer-to-peer service at the San Francisco International Airport earlier this summer, they’ve expanded to 229 airports. So, maybe they’re still in a fast lane, but not the one they started in, and off the hourly stopwatch.

Founder and Chief Communication Officer, Shelby Clark, entered the car sharing game when he biked through a blizzard in Boston, wishing he could rent one of the parked cars lining the streets. His belief that a neighborly experience would accelerate growth in the car rental market is alive and well thanks to the latest pivot.

RelayRides is headquartered in San Francisco. $5.9 million in recent funding, led by August Capital, Google Ventures and others, brings their total backing to $19 million so far. They’ll be lined up against competitors FlightCar and SilverCar in the next heat, vying for airport business.

Ideal for the traveler skipping town for an extended period of time, cars are left in the airport parking lots. Owners (screened by RelayRides) control whom rents their vehicles. Each rental is insured, with roadside assistance available to renters. Rev up more details here.