Most startup stories usually describe the miracles behind yet another overnight success story. Someone gets a brilliant idea, then brings together a team, and everyone quits their day jobs. However, the story behind myHomework is seemingly less dramatic yet every bit as inspiring, and probably much more common among startups as they are trying to take off. 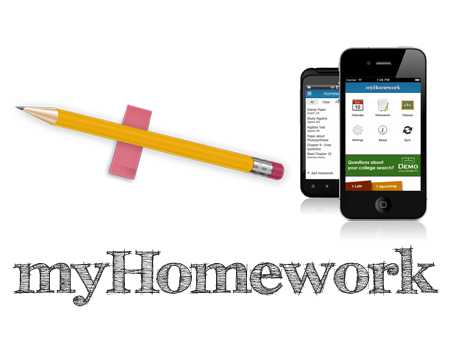 The first version of myHomework was put together by developer, designer, and entrepreneur Rodrigo “Rigo” Neri while he was a student at Park University. This assignment tracker was initially meant to just help him with his own problems of keeping track off all his upcoming homework assignments, classes, and projects. Although this app had solid initial traction, it was not meant to become a startup.

Neri then went on to work at the Cerner Corporation. Here he met who would become his eventual startup cofounders, Ryan Niemeyer and Keith Entzeroth. While at Cerner, Entzeroth recruited Neri to work along with Niemeyer on a high-profile project within Cerner Corporation. It was here that Neri told the other two about myHomework and got them interested in the idea. After some discussion and planning, the trio founded Instin in January 2011. myHomework was their first product. 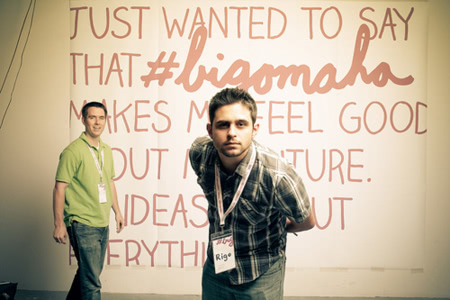 Launch A Startup And Keep Your Day Job

You might think that after starting all this, the three of them would all then quit their jobs. However, this was not the case. Entzeroth only recently left his former job in April, and Neri and Neimeyer only gave their two weeks notice in mid May, a full 15 months after they officially organized Instin. When asked why so long, Entzeroth said he was very “analytical” in his decision about leaving his job, and was even searching for reasons why he shouldn’t quit over the past three months. 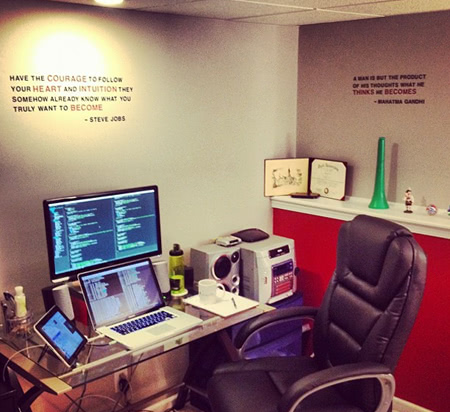 Even with the co-founders working part-time, myHomework has been a great success. The app home page describes how it allows students to manage everything about their school life, from classes to homework to even before and after school actitivities. And it seems as though students are certainly seeing results.

The myHomework app has been downloaded more than 2 million times, and has 400,000 active students this semester, as well as 20,000 paying users. The startup has a very unique in-app purchase revenue model, which allows local sponsors to subsidize students’ upgrades. myHomework is currently a free app that is available for iPad, iPhone, Android, and the web, and is able to sync across devices.

Giselle enjoys writing, traveling, and reading. She is a graduate student in public policy.