Google And Facebook Are Killing Innovation In Silicon Valley

Silicon Valley and San Francisco, the land of tech dreams across the world. King Google was born here 15 years ago and now his minions join those of Queen Facebook to swarm the streets, smartphones in place of their hands as they tap away in wifi-enabled parks. Venture capitalists make or break dreams on every corner and the streets are paved with computer chips. 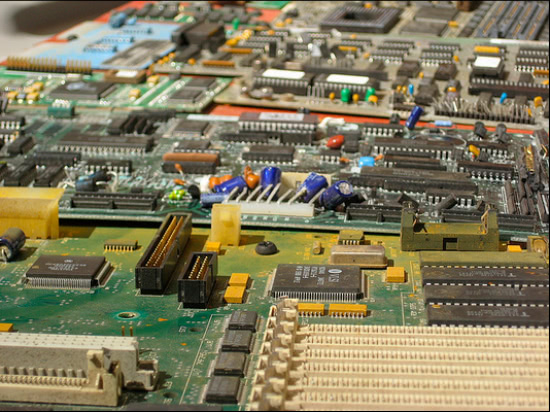 Um, that last part might not be totally true.

What is true, however, is that the greater San Francisco Bay area is the place to be if you’re interested in tech and startups. This Northern California region has been a place of tech innovation since the 1970s and a place of innovation in general since its inception. It’s a city that encourages freethinking, welcomes outcasts and misfits, and was founded on the very concept of working hard and getting rich quick.

And yet it seems that this mecca is moving more quickly every day away from being the place that fosters small tech companies to become the online enterprises that run our daily lives. While we’re all preaching lean startup methods, the very companies that fostered the dream are slowly squelching it.

Lean startup means bootstrapping, means cramming into small living spaces with a bunch of people, means giving up luxuries like eating out and buying new clothes in order to put everything you’ve got into your business. It’s all about sacrifice and penny-pinching.

The thing is, that penny is hella thin if you’re living in San Francisco, a city that was already known for it’s astronomically high rents even before the 10 to 35 percent spike in increasingly popular neighborhoods over the past year.

A quick search on craigslist pulls up two bedrooms going for $6,000 in SOMA, the traditional tech neighborhood. Even if you’re willing to live a little bit “out of the way,” it’s still totally acceptable for a two-bedroom apartment to cost over $3,000 a month, and that includes a commute on public transportation of at least half an hour. 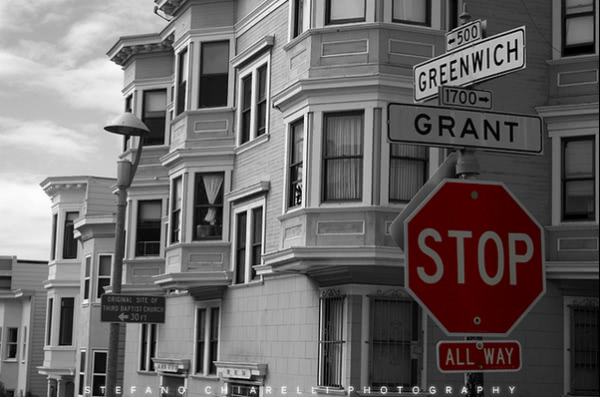 And don’t even get me started on what all this does to the price of food.

Of course, if you’re working on one of the Facebook or Google or Apple “campuses” (sorry, I had to put that in quotes. Pro tip, guys: When people hear “campus” they think “children.” It’s not helping your image.) then you can probably afford to pay over $2,000 a month in rent.

Oh, and you don’t have to take public transportation either. They’ve got you covered. 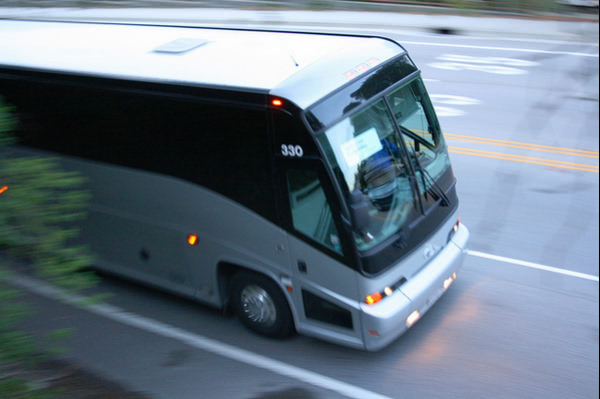 While all of that is a great deal for the employees of those companies (and I’m not one to begrudge anyone getting a well paying job, especially in this economy, especially if they’re young) it’s really, really hard for anyone who’s trying to innovate outside of the realm of the top tech feudal overlords. Bootstrapping does not – in any way shape or form – include paying over $2,000 a month for one room in a shared apartment.

There are two lessons to be learned here: