Louis C.K., comedian and entrepreneur, surprised fan and corporate distributors alike when in 2011 he announced that he was going to sell his comedy special “Live at the Beacon Theater” for $5 dollars via direct download on his website.Paying for the production and its posting online out of his own pocket, he was taking a risk that no other comedian had taken before.

The 44 year-old comedian was able to bypass the traditional business models of distribution for his special because he already had a solid and loyal fan base. By cutting out the middle man, C.K. received the profits directly and retained creative control of the special’s content. While his broad-casted performances with other networks had been censored or edited, C.K. was free to present any and all material he wished in his Beacon Theater direct download. 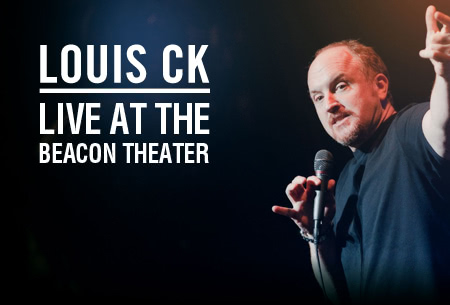 Coming Out On Top

His gamble payed off. After just 10 days, C.K. announced that he had earned more than $1 million dollars in revenue and that a portion would be payed back to staff in bonuses with an additional amount donated to charity. Instead of his fans paying upwards of $40 dollars or more for a produced DVD and selling that through traditional channels that would give C.K. only a small percentage of sales revenue, $5 for a download made the comedian a millionaire.

Soon after, comedian Aziz Ansari announced that he would do the same by offering a direct download of a performance through his website.  Most recently and with direct advice from C.K. himself, comedian Jim Gaffigan announced an uncensored direct download via his own website as well. 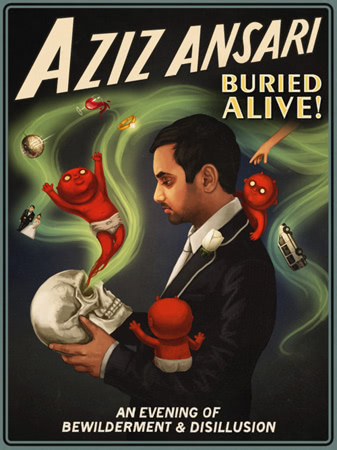 While it may be new to the comedy industry, the strategy of bypassing traditional modes of distribution was also successfully achieved throughout the 1980’s and 1990’s in the music industry with Washington D.C.’s Dischord Records. The label’s founder and member of the punk rock group Fugazi, Ian MacKaye, created a record label used to distribute his band’s recordings.

Relentless touring over many years built Fugazi a substantial and loyal fan-base in The U.S. and abroad. Dischord Records distributed Fugazi albums and by the early 90’s Fugazi released and sold over 1 million copies of their album Repeater in The U.S. alone and another 1 million abroad.

This was the DIY / entrepreneurial spirit as expressed in Punk Rock although before that, San Francisco’s The Grateful Dead were encouraging fans to tape each and every performance, confusing their record label at the time. The result of this was that their fan base grew very quickly, which in turn allowed the band to continue touring for over 25 years. The band’s own idea was its single greatest marketing tool that served both its fans and the sustainability of the band’s career. 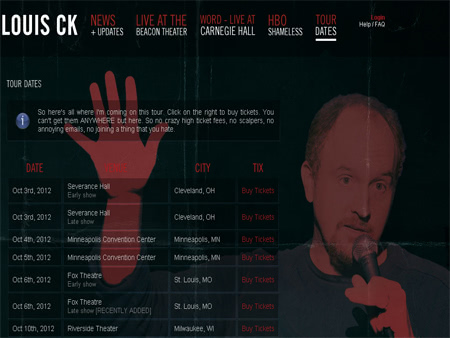 Louis C.K. Does It Once More

Following strategy out of his own playbook, C.K. recently announced his self distribution model will reach the next level by selling tickets to his upcoming tour directly from his website. The flat rate per ticket is $45 and again reduces the cost fans would typically have to pay through surcharges and handling fees.

While this is an advantage for fans and C.K., the comedian did admit that it limited his performances to certain venues as not all would agree to his terms. Somehow, this doesn’t actually seem to be discouraging news for the comedian or his fans.

Obviously, startups have been rockin’ the DIY content distribution tip for a long time as well. Even those of us already down with the DIY can learn a thing or two from our entertainment industry brothers and sisters and their entrepreneurial spirit and bootstrapping success.