Trends In Tech: What Will The 2013 Digital Landscape Look Like? (Infographic)

KillerStartups > Startup Tools & Guides > Trends In Tech: What Will The 2013 Digital Landscape Look Like? (Infographic)

Lovesocial came to market just as Twitter was opening its virtual doors and Facebook was beginning to pick up steam outside of colleges and universities. Since then, much has changed. You could say that we’ve not only been sitting front row center — we’ve also been on stage, engaging in the social show that’s since drawn in more than one-seventh of the world’s population. 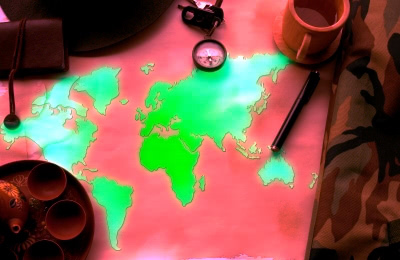 Although the mediums for social media may change, this paradigm shift in the way brands, organizations and international communities connect isn’t going anywhere. Not this year, and not in the next five, either.

Below is an infographic we created visualizing some of the biggest trends and observations we walked away with in 2012 — and those believe will come to fruition throughout 2013. Notable takeaways include the long-anticipated shift from desktop computers to mobile devices, consumers’ desire to engage with more “humanized” brands, and smarter, more thoughtful design being a core building block of products we will see succeed in market.

Azita Ardakani is the 27 year old founder of Lovesocial, a Vancouver-based communications agency. With a passion for cause-based campaigns, Azita and her team at Lovesocial leverage the power of social media to connect people with brands and ideas that matter.