3 Designs To Avoid For Your Startup Logo

Congratulations! You are starting your own business. But before you can do that, you need to create a startup logo that will define your brand to consumers and draw them in.

When it comes to designing a logo, there are certain trends that are overused, outdated, and just not appealing. 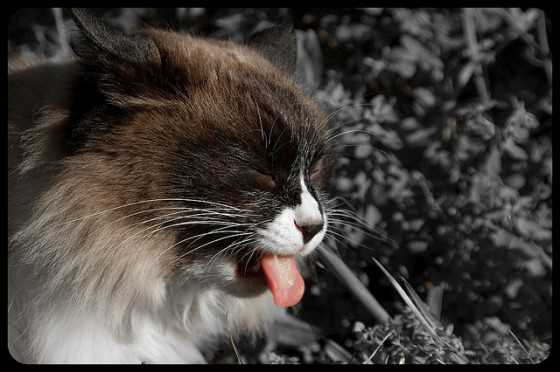 Instead of following trends, create your own logo. Come up with something creative that stands out from the rest, which represents your company, and shows that you mean business. Below is a list of some of the trends to avoid when creating your new logo.

Unfortunately, after the Nike logo became so popular in the 1990s, there have been thousands of companies that have tried to replicate it with swooshes and arcs in their own logos. There are a plethora of logo swooshes that look the same and make it difficult to tell what industry companies are a part of, whether it was car companies, hotels, or other services.

Logos are often the first thing a consumer sees that represents a company. Instead of ending up a part of the masses, put some thought into your logo and be original. Tell a story with your logo with simple but impactful designs. Don’t create something that has already been done, stand out from the crowd and make people remember your logo and company.

Unless your company is Apple, you should not have a button or badge as your logo design. Now synonymous with Apple/iPhone/iTunes, the unique BETA ideas, badges and app-like icons tend to look ‘shiny’ or also have a ‘wet floor effect.’ The square logos have rounded corners, and all of them have some kind of gradient in them. What was once cool and edgy is now overused, boring, and forgettable.

The one shining moment about this logo though, is the fact that it is simple. A simply designed logo that can be easily reproduced at any size, as well as make a big impact is key. So instead of using badges and buttons as a logo and falling into the trap of trends, make something unique that won’t need to be redesigned every couple of years once the design is no longer usable.

This unfortunate trend seems to plague the travel and destination companies the most. Relying on cliché, many companies rely on typography to denote indulgence and sophistication, even if it does not necessarily represent the brand properly. This is not to say that logos made with script typography aren’t visually appealing to the eye or look nice on the surface, but it doesn’t really distinguish the brand from others. The most creative typography used in logos implies meaning and creates metaphors.

The best way to determine what logos convey messages best, looks classy, and is well designed, is practice and many years of working with logos. One step to take is to begin taking graphics design classes which can help you not only avoid these cliché and overdone trends but will allow you to have the skills and knowledge to make your own logo a trend one day! Hopefully this article has helped you determine some of the basics of what not to do when it comes to designing your startups logo. What other logo design trends should you avoid this year? Leave a comment below! 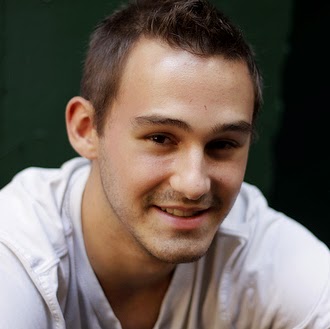 Owen Oliver is a freelance writer who loves traveling, listening to music, creating art, eating, and watching movies. He currently lives wherever the wind takes him and is father to an overactive puppy.