According to movies like The Social Network and Jobs, highly successful entrepreneurs fit into a pretty rigid mold. They’re wildly eccentric, overly confident (sometimes even snobby), incredibly driven, and totally willing to take massive risks. This type of characterization – while interesting – is far from the truth. 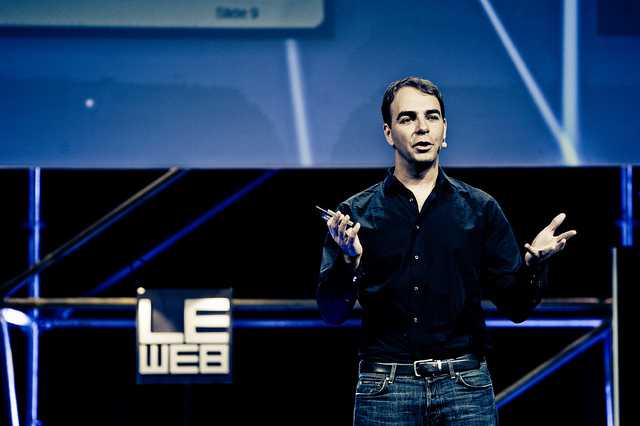 As the owner of Plato (an agency that builds websites for startups), I get to hear a lot of extremely interesting startup pitches from some amazing entrepreneurs. The startup owners I meet have a lot in common with the traditional movie stereotypes: they’re all ambitious, forward-thinking people with big dreams – yet, not all of them are successful.

The super successful entrepreneurs we work with all share a very different set of traits – many of which are a bit surprising. Here they are:

1. Big Dreams & A Plan To Make Them Happen

I love to hear from entrepreneurs with big ideas – but many make the mistake of focusing too much on their vision, and not enough on the execution. It’s one thing to have the idea for the next Facebook, but actually having the chops to make it happen is something else entirely.

The best entrepreneurs we work with take the time to plan how they are going to achieve their goals, and they put a real emphasis on speed, and the important of getting their startup off the ground quickly. When you’re starting a new company, you need to get profitable as fast as possible – and focusing on day-to-day operations to make that happen can be crucial.

Many startup founders have big visions of the future, very few have the necessary flexibility to make them happen.

It might not seem obvious, but having the ability to quickly adapt your startup to fit into the market can be crucial to defining a business’ success, and here’s why: vision very rarely equals reality.

You may think you have the perfect plan for making your startup a success, but in all likelihood, it won’t work on the first try. You need to be able to quickly adapt to failures and find new success if you plan to grow.

3. Cost Aversion – But Only To A Certain Degree

There’s a reason why the lean startup movement has been so successful: keeping costs low is an essential part of running any small business.

Additionally, running a startup can feel a little glamorous: between travel expenses, new office space and fancy dinners with investors, you might just get the feeling that you’re a big shot. Unfortunately, this feeling often isn’t paired with revenue to match. Great startup owners recognize that they’re in a position of cash weakness, and they’re thrifty about things they don’t need.

That said – the best entrepreneurs are cognizant of the fact that they have to spend money to make money, and when they encounter a wildly successful marketing method, they’re more than happy to throw their budget into it. Accepting that kind of risk can take guts.

4. An Obsession With Scalability

Well-meaning entrepreneurs generally focus their early marketing efforts on big, one-time successes. They want to get featured in TechCrunch, or noticed by a big VC, or included in a TV spot. With any one-time success, you’ll see a quick uptick in sales, but what most founders don’t realize is that their real success will come in developing a successful sales process – the kind that can be repeated.

Or, to put it in a different way: stop focusing on big wins, and focus more on easily expandable sales methods like Google AdWords, online banner ads, and SEO. 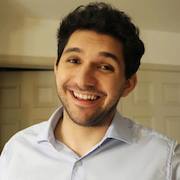 Casey Ark is the owner of Plato Web Design, a startup web design agency that specializes in creating unique, sales-driven websites for businesses large and small. When he’s not hunched over his desk programming, he’s a columnist for The Patriot News and a freelance writer whose work has been featured at Speckyboy, Under30CEO, and Thought Catalog.