How To Create Crowdfunding Rewards That Actually HELP You Get Funded

Crowdfunding is huge and there are way too many awesome projects going at once for any one person to keep track of. Each week I bring you one of my personal favorites in this column, Currently Crowdfunding, so you know how to spend your hard-earned dollars or, in the case of this week’s feature, earn them.

One of the biggest things you need to get right if you’re going to have a successful crowdfunding campaign is some damn good rewards. While you might think that a donation to your brilliant project/idea/company is enough reward in and of itself, I’m sorry to tell you that it simply isn’t.

While it’s fine to have the rewards for five or ten dollar donations be like, postcards or email updates, you need to get more creative once we’re talking about more than the price of lunch. The reason crowdfunding works is it gives people the dual feel-goods of donating to someone else’s worthy project and getting something exclusive and/or cheaper than they would otherwise. 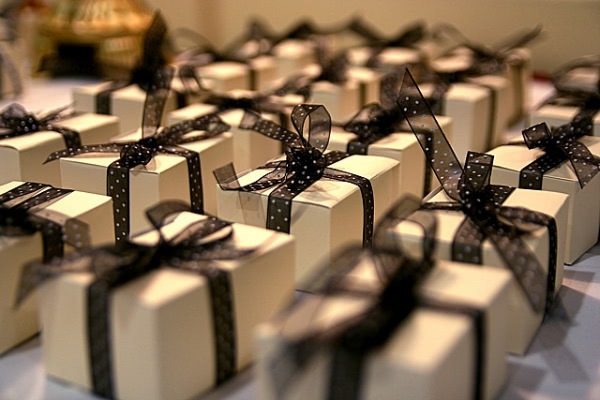 Seriously, don’t leave your rewards to the last minute; they’re just as important as that spiffy explainer video. Brainstorm different services or things that your supporters could only get from you and then cut out the ones that cost too much. What can you realistically offer?

Now you need to figure out balance between realistic and awesome. Realistically, you could send them a t-shirt but unless that t-shirt is like, super badass? No one is going to pay $25 for it. However, a discounted version of your final product (if you’re creating a product) is always a great move – people love to think they’re getting a deal. 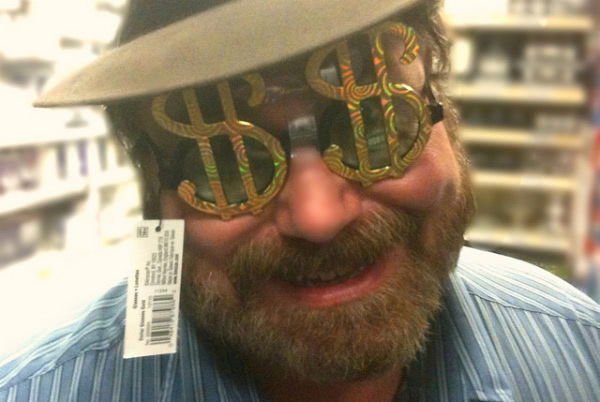 A little fear is a great motivator.

Product tip number two: Do a tiered system of donations. Offer a limited number of your product for the lowest price possible and then have subsequent reward levels that offer the same product, but for a slightly higher price. This encourages people to donate now in much the same way sites like Kayak get people to buy plane tickets before the price rises.

Let’s take a look at a currently crowdfunding company that is doing this well: ShowerTunes. Their “Super Early Bird” reward costs only $19 and you get your own shower speaker. While they’ve limited this reward to 50 donors before you get bumped up to the “Early Bird” reward at $25, I would’ve actually lowered the number of donors here. Make your lowest reward super exclusive to: a) make your product look popular right away and, b) get some cash-flow at the get-go.

One move that I’m surprised I haven’t seen more is offering greater rewards to donors to who share. ShowerTunes is rocking this one even better than their tiered rewards system. They’re calling it their “Sing It Aloud program” and it’s pretty simple: For every friend you refer, you get a $10 refund at the end of the campaign.

Considering that their highest donation level is only $109, it’s easy to imagine that a couple of recommendations to music-loving friends could get you a free, waterproof speaker.

1. Give people things they actually want and can’t get anywhere else for a better price.

3. Use scarcity to your advantage – you control how many of each reward goes out there.

4. Incentivize your donors to bring you more donors.

Follow these super simple tips and you’ll have your crowdfunded cash in the bank in no time.