These #Hashtag Faux Pas Will Kill Your Rep On Social Media 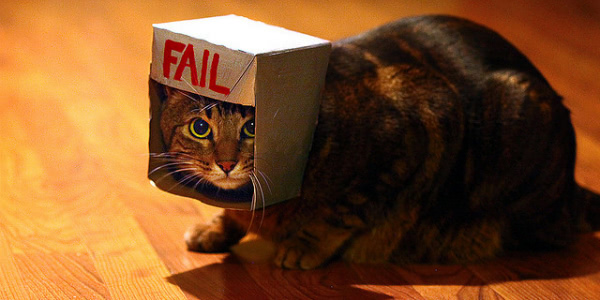 Hashtag abuse is a serious problem that can get your company’s social media accounts placed on the blacklist faster than you can say “branding.” Now, obviously that statement is a little bit exaggerated but there is some truth to it. While hashtags can be a great tool for getting the attention of your current and future customers, overuse won’t do anything but make your account look spammy.

Here are three things to consider when you’re adding hashtags to a post on any social network:

When used correctly, hashtags can make you look like an interesting, informed company but use or abuse them and you’ll see your numbers dropping quickly.

Are you using hashtags correctly?

Whenever a new tool pops up in the social media scene, certain rules of etiquette build up around them. Now, I know that hashtags aren’t THAT new, but they’re new enough that people are still making some pretty major etiquette mistakes that may be hurting their causes rather than helping.

But you won’t be one of those people because Mashable put together an awesome slideshow outlining some of the more egregious hashtag fails. Here they are, in a nutshell:

Hashtags are still relatively new to Facebook, which means the jury is still out on Facebook hashtag etiquette. Unlike Twitter, where the hashtag came to popularity, we’re all still fumbling around to figure out exactly what should and shouldn’t be done with that little symbol.

Well, a recent study by the company SocialBakers suggests that if you’re going to use hashtags at all on a company page, it’s best to keep them to a minimum. They took a look at 200,000 brand posts on Facebook in February of this year and found that one or two hashtags was correlated with an average 593 interactions, while three to five brought that number down to 416.

And the biggest hashtag fails – sites that used 10+ hashtags – had a measly 188 interactions.