Silicon Where Now? Check Out These Awesome Startup Cities You’ve Never Heard Of 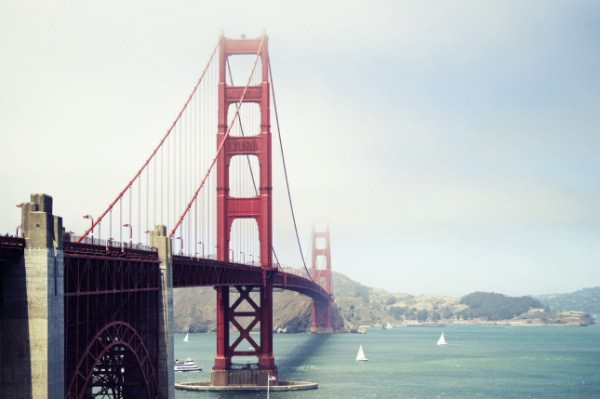 Alright guys, it’s time to just admit it: Silicon Valley… kind of sucks. I mean, sure, it’s the hub of everything startup related and, sure, it’s basically the only place you’re going to run into VCs on the regs in your local coffee shop/park/bar/gym/wherever. And, yeah, okay, it’s where the biggest tech campuses in the world are located and also one of the only non-economically depressed places in the country.

But when it comes to startup cities, it kind of sucks.

It sucks because of one major factor: The rent is too damn high. Rent in San Francisco has always been up there but the latest tech boom has made it astronomical. Case in point: I saw an ad on an SF apartment hunting Facebook group that was asking $1,900 for a space in a shared loft. Yeah, loft, so you don’t even get your own bedroom. That’s not an anomaly in San Francisco/SV these days: it’s a reality. Add on the fact that SF/SV is a foodie paradise and you want to eat and drink everything and suddenly you’re not only dropping hundreds on meals out but also on a gym membership and personal trainer to shed those craft beer and grilled cheese pounds.

So if Silicon Valley is out of the running for your startup, where should you go instead? Check out this infographic from WhoIsHostingThis on the best places to launch a startup that are definitely not Silicon Valley.